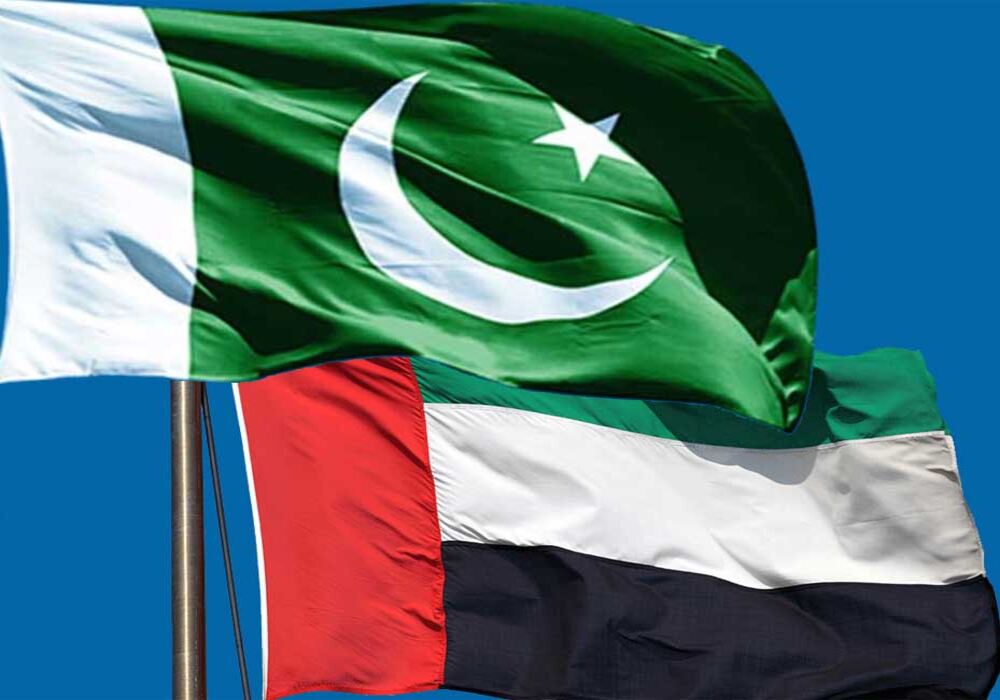 Pakistan forwarded a draft of an intergovernmental agreement (IGA) to the UAE on Thursday for the import of mogas through a government-to-government mechanism between Pakistan State Oil (PSO) and Abu Dhabi National Oil Company (ADNOC).

A senior Energy Ministry official according to local media reports said that “We have submitted the IGA draft for UAE approval and after it is signed, business negotiations between the two governments will start.”

According to the agreement, Pakistan wants to import 1.5 million tons of motor spirit a year, or 30 cargoes, in the deal, which is anticipated to endure for 5-8 years.

The agreement was presented following the discussions that took place in Abu Dhabi the first week of November 2022. Both parties had agreed throughout the negotiations to enter into a GtG agreement for the import of mogas and jet fuel.

“This would support Pakistan’s ability to sustainably access petroleum products. More crucially, the GtG agreement would help reduce the costs associated with importing gasoline and other goods, the official said, adding that they hoped the PSO and ADNOC commercial agreement would be completed quickly after the IGA was signed.

According to the agreement, Pakistan hopes to start importing petrol on January 15, 2023.

After the agreement is signed, the official stated, both parties will start discussions to finalize the terms of the commercial agreement and the requirements for petrol and jet fuel.

Currently, PSO receives diesel from Kuwait Petroleum Company under a comparable deal and buys petrol from the open market with large surcharges based on the costs of goods on the global market.

However, this agreement will enable PSO to purchase petrol from ADNOC at a discounted rate. Additionally, PSO would import jet fuel as needed because the nation’s refineries typically meet jet fuel needs.