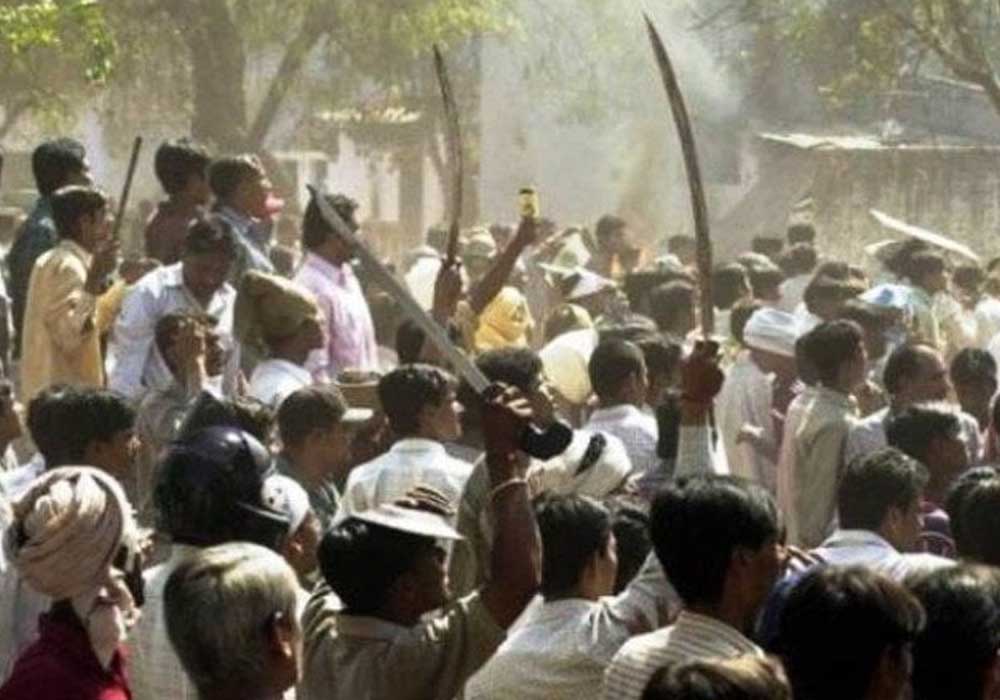 Amit Shah on Friday said that as chief minister of Gujarat in 2002, Prime Minister Narendra Modi had taught a lesson to “anti-social elements”.

“They tried to create a problem for Narendra Bhai [Modi], but he taught them such a lesson that they have not dared to do anything till 2022,” he had said while addressing an election rally in Mahudha town of Kheda district. “The BJP government has established peace in Gujarat.”

The Foreign Office (FO), in a press release, said that Amit Shah’s remarks as well as those of former Gujarat chief minister Shankersinh Vaghela corroborated and confirmed “Pakistan’s long-standing assertion that the BJP-led government under the incumbent prime minister … was directly responsible for fomenting violence and massacre of Muslims”.

“It is most deplorable that the crimes against humanity, targeting Muslims, were perpetrated solely for BJP’s political gains.

“Regrettably, the BJP once again seeks to cash in on its divisive policies two decades after the Gujarat tragedy,” the press release reads.

The FO pointed out that the current Indian government’s treatment of minorities, particularly Muslims, was “discriminatory, degrading and full of hate and violence”.

It further noted that the Indian Supreme Court “handed a clean chit” to Modi this year for his role in the Gujarat riots and shut down as many as 11 petitions, including one filed by the National Human Rights Commission of India, seeking an independent probe into the riots.

It added that India must immediately constitute an independent inquiry commission to bring the culprits of the Godhra and Gujarat riots to justice.