Pakistan to be poliovirus-free by 2023-end: UNICEF 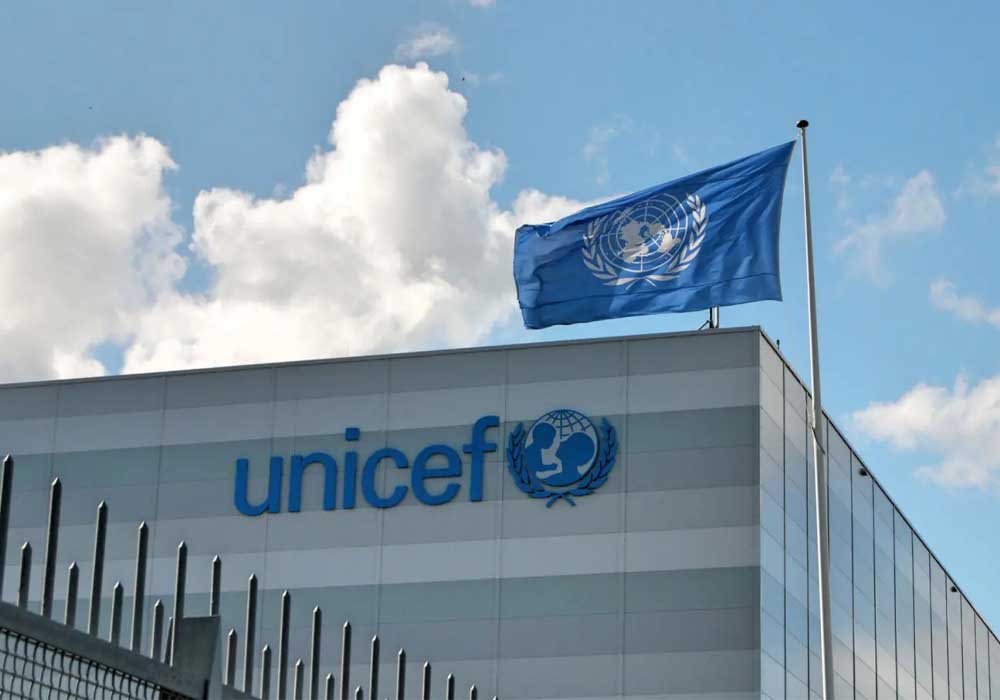 Expressing his satisfaction over effective measures taken against the crippling disease, Regional Director of UNICEF for South Asia George Laryea-Adjei Sunday hoped that the polio virus would be eradicated from Pakistan by the end of 2023.

In an interview with APP, Adjei said the current data suggested that the virus is now under control in the country. “We are using all available resources and services at our disposal to reach every girl and boy in Pakistan with lifesaving vaccines and protect them against the entirely preventable disease,” he said. Appreciating the efforts of over 350,000 health workers travelling to all parts of the country to administer doses of the vaccine to every child, he said the program is back on track to stop all wild poliovirus transmission.

Adjei said Pakistan was in a much better position today to eradicate polio than a year ago. However, there were challenges that hampered the efforts to eliminate the virus completely. He expressed concern over the attack on polio and health workers in some parts of Pakistan and lauded the courage of polio teams. He also appreciated efforts of polio eradication endeavours of the government and recalled that Pakistan was the first country to launch an ambitious program for training its health workers to support national immunisation programmes. Highlighting the challenges, he said that the onslaught of back-to-back disasters – drought, heatwaves, floods, and acts of violence continued to put millions of children’s lives at risk in Pakistan.