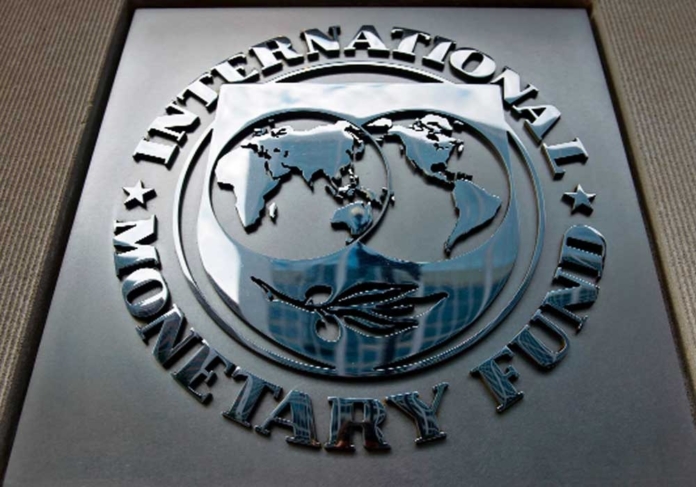 International Monetary Fund (IMF) has urged Pakistan to create a task force to combat corruption while urging Pakistan to increase taxes, increase the cost of electricity, and reduce spending.

On Saturday, according to local media reports, IMF has given Pakistan a new list of demands and asked it to impose an additional 600 billion rupees in levies.

Media reports suggested that the government has not yet acceded to IMF demands because the public is already dealing with skyrocketing inflation and the ruling coalition cannot risk further depleting its political capital, particularly given that the former ruling party is marching toward Islamabad.

IMF had encouraged Pakistan to form a task force against corruption, which the government had agreed to in June of this year.

According to the agreement, a task force comprised of independent experts with international experience and civil society organizations will publish a thorough review of Pakistan’s anti-corruption institutional framework, with a focus on the National Accountability Bureau (NAB).

It also suggests that the task force would provide suitable structural reform measures to enhance the independence of institutions fighting corruption, guard against political interference and retaliation, and offer controls for accountability and transparency to guard against abuse. 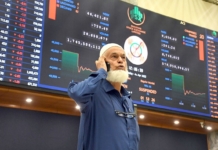