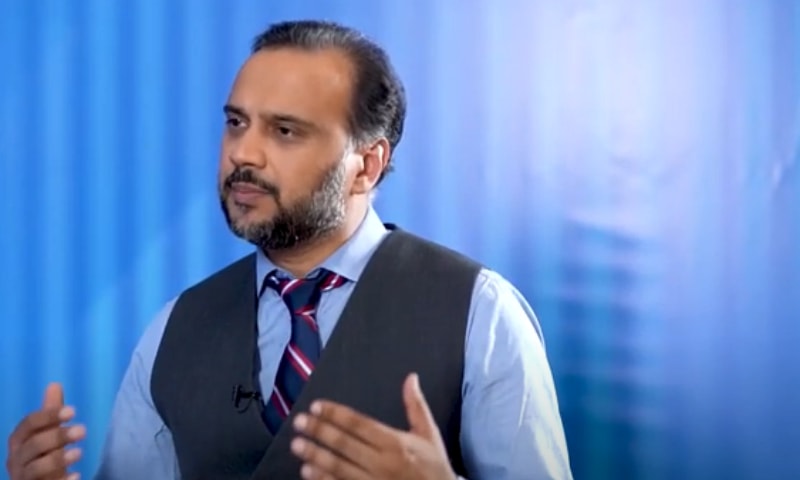 Pakistan has been making efforts to get confirmation of $4 billion from friendly countries to bridge its external financing gap, acting governor of State Bank of Pakistan (SBP) has said while warning of high inflation in the next year.

Dr. Murtaza Syed, in an interview to a local newspaper, has said that under the International Monetary Fundâ€™s (IMF) conditions, Islamabad has been trying to get $4 billion from friendly countries like Saudi Arabia, United Arab Emirates (UAE) and Qatar.

He said that the SBP was seeking an inflation target in the range of 18 to 20 percent for the financial year 2022-23 as the inflation would persist in a higher range during the next 11 to 12 months.

Dr. Murtaza Syed said that the gross external financing requirements of $34 to $35 billion had been managed but efforts for confirmation of $4 billion inflows from friendly countries were being made in order to create a buffer in case of a crisis-like situation.

Reluctant to share the time-frame for the $4 billion inflow, Dr. Murtaza said that it would be achieved soon. He added that the inflation was because of internationally disrupted supply that had led to a commoditiesâ€™ super cycle.

The acting governor said that Pakistan had achieved six percent GDP growth, but overheating of the economy resulted in imbalances such as budget and current account deficit. â€œWe are not close to recession mode but there is a need to handle the economy in a careful manner,â€ he added.

He said that the external financing gap of $34 to $35 billion became primary responsibility of the government to manage. He added that administrative measures were taken along with onsite inspection of banks and exchange companies to improve the exchange rate.

Dr. Murtaza, emphasizing upon the certainty and consistency of policies, said that economic or political instabilities would not serve any purpose. He added that higher growth on sustained basis was required for one to two decades.

He further said that even after the Monetary and Fiscal Coordination Board was demolished, a better coordination mechanism could be devised between the Ministry of Finance and the State Bank of Pakistan.