Pakistan to get extra $13 billion from China and KSA 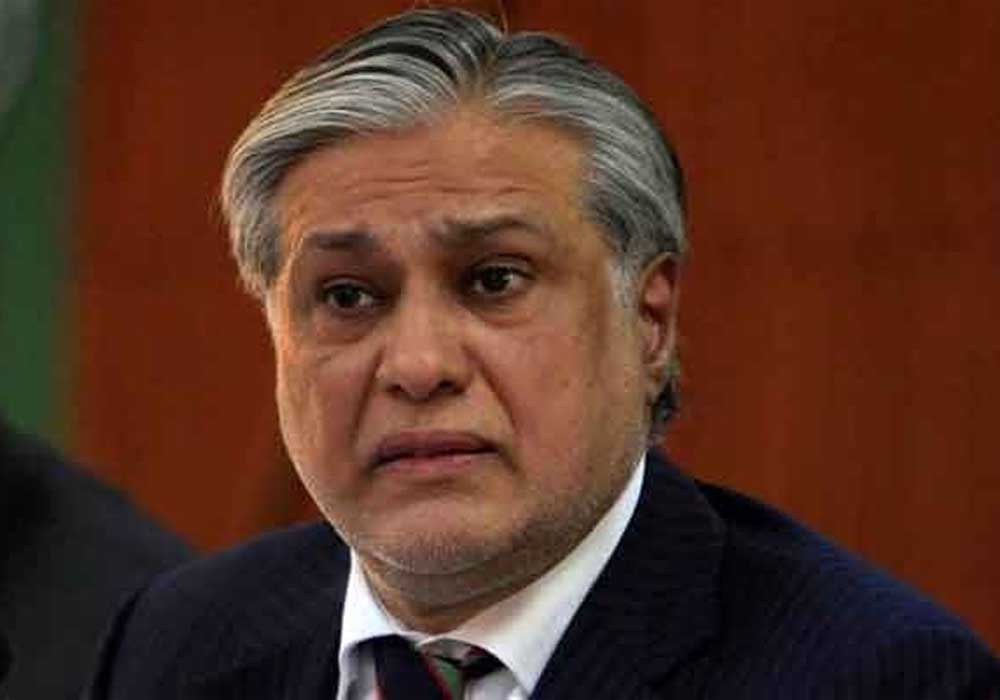 Pakistan is to obtain an extra $13 billion in financial help of roughly $9 billion from China and more than $4 billion from Saudi Arabia in addition to commitments for nearly $20 billion in investments.

On Friday, according to Finance Minister Ishaq Dar, the Chinese government committed to refinance $3.3 billion in commercial bank loans, roll over $4 billion in sovereign loans, and raise the currency swap from 30 billion to 40 billion Yuan during Prime Minister Shehbaz Sharif’s recent trip to Beijing.

Dar stated that PM Shehbaz had been assured of financial support and quoted Chinese President Xi Jinping as saying, “Don’t worry, we won’t let you down.”

In response to a question, he stated that Saudi Arabia has also “given a positive response” to Pakistan’s request to double its delayed oil facility of $1.2 billion and increase its funding by another $3 billion to $6 billion.

The finance minister claimed there was no delay other than the processing time of around a month.

Pakistan had been talking with China and Saudi Arabia to obtain financial assistance. As part of agreements for around $35 billion putouts against debt and obligations for the current fiscal year, this included rolling over maturing loans.

The entire external funding needs for Pakistan and the IMF were expected to be in the range of $33–34 billion as part of the 7th and 8th quarterly reviews of the International Monetary Fund but did not account for flood damage.

The minister claimed that the Asian Infrastructure Investment Bank (AIIB), which has its headquarters in Beijing, had welcomed Pakistan’s announcement that it would not request a rescheduling of its Paris Club debt in exchange for guaranteeing international bond payments on maturity and completing the ongoing IMF program.