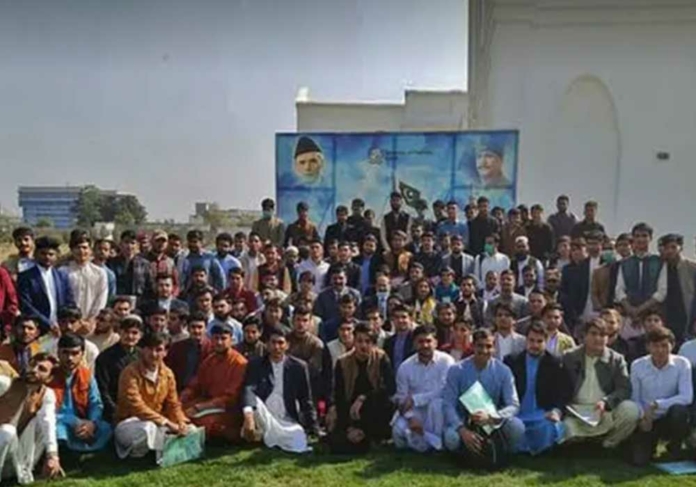 The Government of Pakistan would provide more 4500 scholarships to the students of Afghanistan next year and already around 6000 Afghan students getting education from the top universities of Pakistan in different fields including medical, engineering and social sciences.

This was stated by Ambassador (R) Muhammad Sadiq Special Assistant to Prime Minister (SAPM) and Special Representative for Afghanistan Affairs here on Saturday in the meeting of Afghanistan Inter-ministerial Coordination Cell (AICC).

A high level delegation led by Health Minister of Afghanistan Dr Ibad met with Pakistani officials and discussed the Pak- Afghan relationship and Pakistan’s assistance for Afghan citizen in the sector of education and health.

He said that Pakistan being provide Rs 1 billion financial assistance to Afghanistan in the health sector and up-grading three major hospitals in Afghanistan with addition next six department including Hemodialysis, urology, endoscopy, operation rooms, critical care centers and radiology.

The government of Pakistan would provide the salaries to the three hospital staff and up-gradation of these hospitals would be included in this financial package including Jinnah Hospital in Kabul, Naib Amin Hospital in Logar and Nishter Hospital in Jalalabad.

Afghan health minister Dr Ibad hailed and thanked to the government of Pakistan efforts and support in this hardship time. He said that Pakistan have its vital role for the peace and development in Afghanistan. Dr Ibad said that Afghanistan is best place for Pakistanis investors and all unnecessary hardships would be removed very soon for smooth bilateral relationships in the education and health sectors.