Pakistan to import 20,000 tons of gas from Azerbaijan in next two months 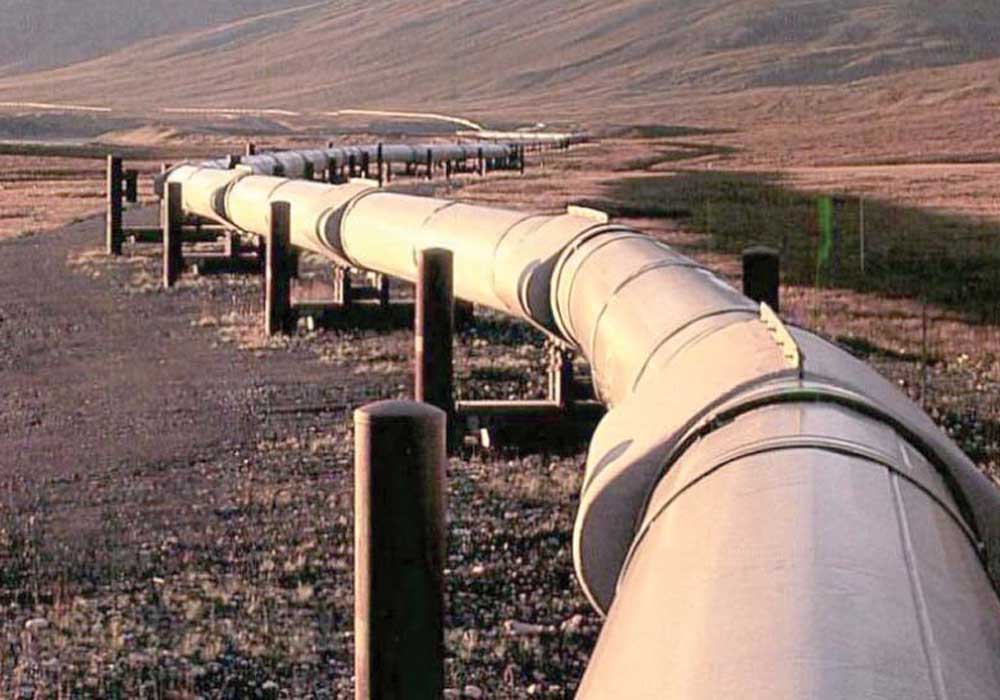 Minister of State for Petroleum Musadik Malik said that Pakistan will import 20,000 tons of additional gas from Azerbaijan during the next 2 months to meet its demand in the country.

In a statement, the minister said that the Russian Petroleum Minister will visit Pakistan next month for negotiations on an agreement for import of crude oil from Russia. The state minister was confident that Russia would export crude oil to Pakistan at a discount rate. He said the government is working on TAPI gas pipeline project to import 1300 billion MF Gas yearly from Azerbaijan to meet the gas shortage in the country.

Earlier, Malik had said that Russia will sell crude oil to Pakistan at a discounted price.

Russian officials had clearly told Pakistan they would provide discounted crude oil to Pakistan, said Musadiq Malik while addressing a press conference in Islamabad on the other day.

“We are taking talks [with Russia on crude oil] forward,” the State for Petroleum Musadik Malik continued, adding that Russia had eight different types of crude oil of which two could be used by refineries in Pakistan. He went on to say that Pakistan was also working on a framework of an agreement with Azerbaijan regarding LNG cargo.