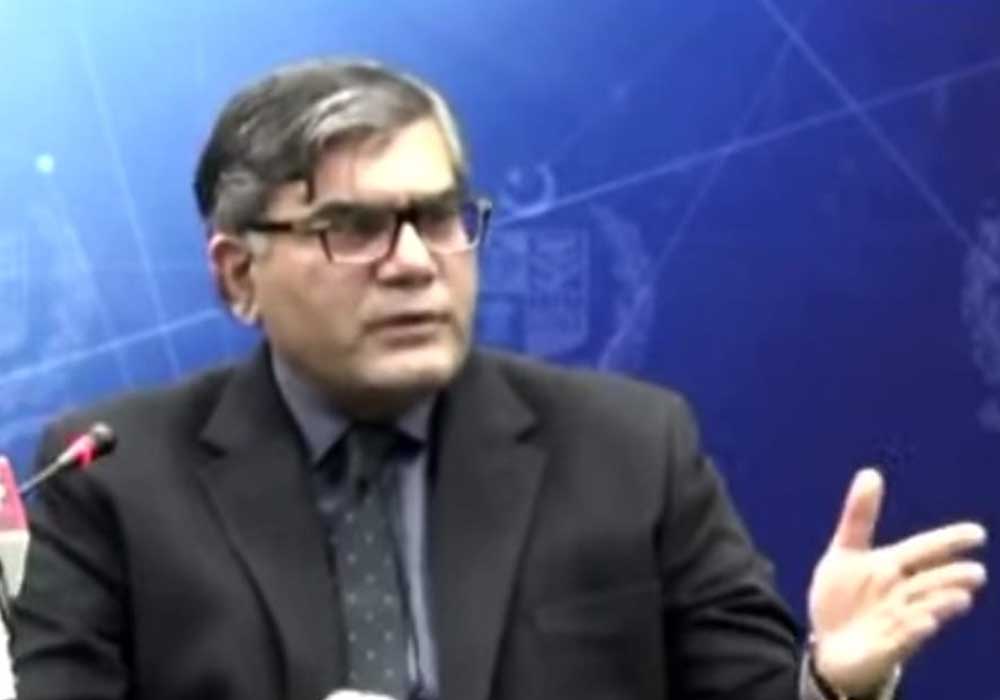 Additional IG CTD Punjab Imran Mehmood has said that Pakistan has obtained clear evidence of Indian involvement in the Johar Town attack and the issue will be taken to United Nations through Foreign Office.

He said that new facts have been revealed over June 23 bomb blast in Johar Town in a car. He said that nobody had accepted responsibility for that attack.

Addressing a press conference with Interior Minister Rana Sanaullah CTD’s Additional IG said that the FIR of the incident was lodged in which three persons were killed and 22 were injured. He told that three terrorists were arrested within the next 24 hours of the blast.

He revealed that Peter Paul had supervised the attack and Sajjad Hussain who was the assistant to Peter Paul was also arrested. He told that the third arrested terrorist Zia Ullah was the brother of Sami Ullah and he used to send money through him. 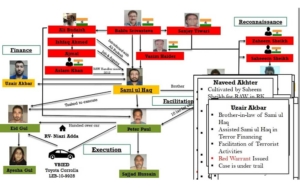 He told that Naveed Akhtar was the first pawn of the game who was jailed in the Middle East. He was offered freedom from jail on terms of terrorist activity in Pakistan. He said that Naveed facilitated of Johar Town incident. He told that the investigation found that Naveed will be meeting Sami-ul-Haq in Lahore and therefore he was targeted and arrested successfully.

He told that Sami-ul-Haq was the mastermind while Naveed was just the facilitator.

He also told that Eid Gul and his wife Ayesha Gul were also arrested upon Peter’s pointing five to six days later. He said that the arrested terrorists were in connection with RAW

Sanjay Kumar, the RAW agent, was also involved in the incident. Waseem Haider Khan was another RAW agent. He told that red warrants for both of them had been issued. He also said that so far red warrants of four people had been obtained but the investigation was still under-process.

He said that Sami’s red warrants have been issued through Interpol and his Indian passport clearly showed his nationality. He hoped that Sanjay will be soon arrested.

Imran Mehmood said that Sami-ul-Haq was a RAW agent since 2012 and it was revealed in the investigation. He said that India had terror-financed and Zia ullah and the person who had brought the car for the blast were also identified.