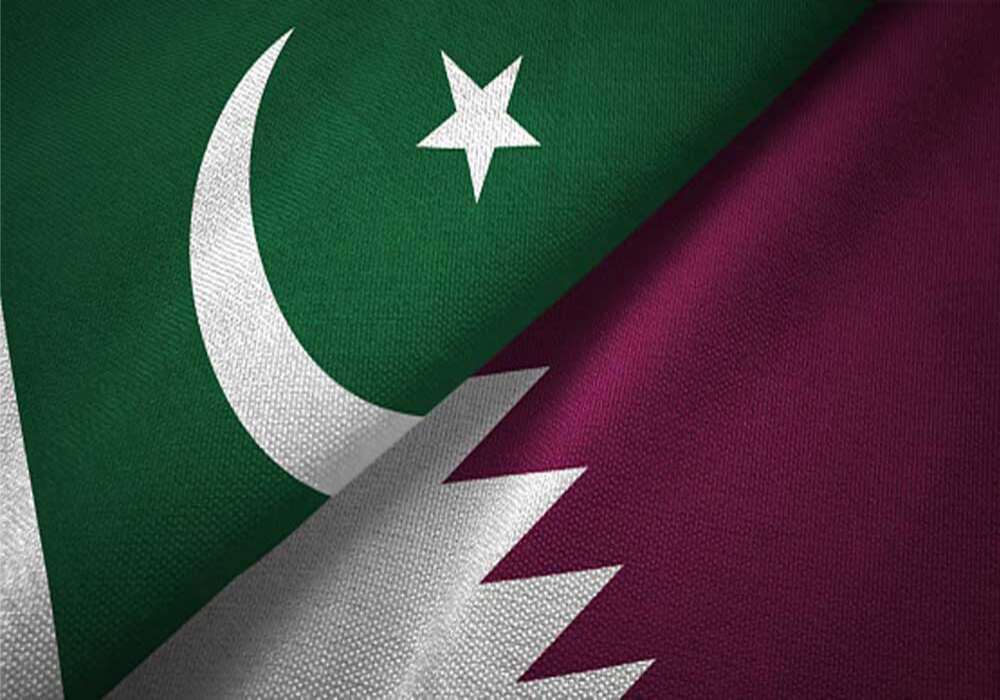 During the celebration of Qatar National day he said, “During the recent visit of Prime Minister Shahbaz Sharif to Doha, Qatar has announced to invest in Pakistan worth $3 billion.”

He continued by saying that the Amir of Qatar had emphasized the importance of the strategic and fraternal ties that exist between the two countries as well as their desire to strengthen their economic cooperation by boosting trade and encouraging investments through the Qatar Investment Authority.

“It is the day of pride of the wise leadership of HH Amir Sheikh Tamim bin Hamad Al Thani, the leader of the process of achievement, development, and promising future,” he said.

Regarding relations with Pakistan, he said that Pakistan and the state of Qatar shared special historical links and enjoyed cordial cooperation on a firm foundation.

He further added that in every area, the Pakistan-Qatar relationship has recently shown notable growth.

Since there are currently roughly 210,000 Pakistanis living in Qatar, the number of Pakistanis who work here has increased by half. They are contributing to Qatar’s development, and we value their work in this area.

Sheikh Abdulrahman further stated that during the next four years, 960,000 of Pakistan’s poorest out-of-school children will be enrolled in primary school thanks to a partnership between the Asia Development Bank and Qatar’s worldwide education charity, Education Above All (EAA).