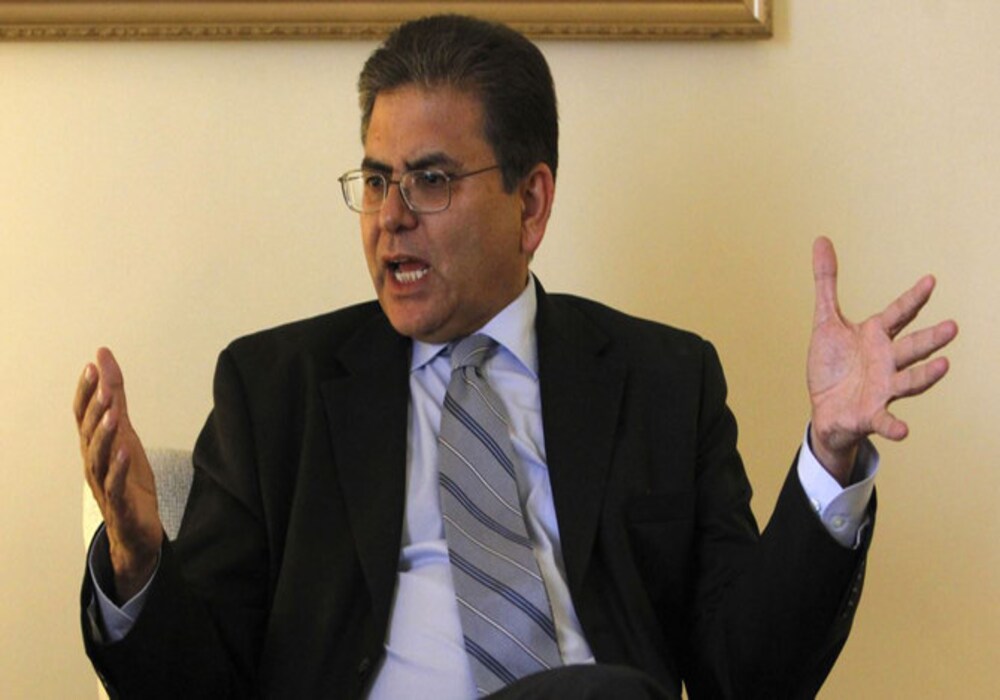 Pakistan has called on the interim Afghan government to increase the security of its embassy in Kabul, saying that its mission “is working in an extraordinarily challenging situation”, after a firing incident left a security guard injured.

Pakistan’s Special Representative for Afghanistan Muhammad Sadiq in a series of tweets said “our top-most priority is the security of members of our mission. First and foremost, the Afghan Interim Government will need to beef up the security of our Embassy and its personnel.”

This comes after a firing incident took place at Pakistan’s Embassy in Kabul on Friday that left its security guard, Israr Mohammad, injured. The Foreign Office (FO) said that the attack was targeted at Pakistan’s Head of Mission in Kabul, Ubaidur Rehman Nizamani.

Sadiq said that the Government of Pakistan will also provide necessary resources to further enhance the security of its diplomats “to ensure continued and effective discharge of duties by them in the most important foreign Capital for Pakistan”.

The FO condemned the attack and urged the interim government of Afghanistan to “hold thorough investigations into this attack, apprehend the culprits, hold them to account, and take urgent measures to ensure the safety and security of Pakistani diplomatic personnel and citizens in Afghanistan.”

In his tweet, Sadiq said that Sepoy Israr Mohammad was evacuated to Combined Military Hospital Peshawar last night by a special plane.

“Israr displayed extraordinary courage and devotion to duty: salute to this brave son of the soil – a true mujahid. Get well soon Israr,” he tweeted.

Earlier, in a tweet, Prime Minister Shehbaz Sharif condemned the attack, calling it a “dastardly assassination attempt”. He demanded an immediate investigation into the incident.

In a weekly press briefing Saturday, US State Department spokesperson Ned Price called for a “full and transparent” investigation into the attack.

“The United States condemns the attack on the Pakistani Embassy in Kabul targeting its head of mission, Ubaid Nizamani, a senior diplomat,” Price said.

“We offer our sympathies and wish a quick recovery to those affected by the violence. The United States is deeply concerned by the attack on a foreign diplomat, and we call for a full and transparent investigation,” he added.

Meanwhile, Chargé d’Affaires of the US Mission to Afghanistan Karen Decker tweeted: “Outraged at the attack on my diplomatic counterpart Ubaid Nizamani.”

She said she was grateful that Nizamani was safe and wished a quick recovery to the security guard who was injured. “I join the call for a swift, thorough and transparent investigation,” Decker added.

Separately, the United Nations Security Council (UNSC) also condemned the attack in the “strongest terms” and called for ensuring the safety of diplomatic and consular premises.

“The members of the Security Council called on all relevant parties to respect and ensure the safety and security of diplomatic and consular premises and personnel of United Nations Member States,” it said in a statement.

“The members of the Security Council stressed the fundamental principle of the inviolability of diplomatic and consular premises, and the obligations on receiving States under the 1961 Vienna Convention on Diplomatic Relations and the 1963 Vienna Convention on Consular Relations, to take all appropriate steps to protect diplomatic and consular premises against any intrusion or damage and to prevent any disturbance of the peace of these missions or impairment of their dignity and any attack on diplomatic premises, agents and consular officers.”