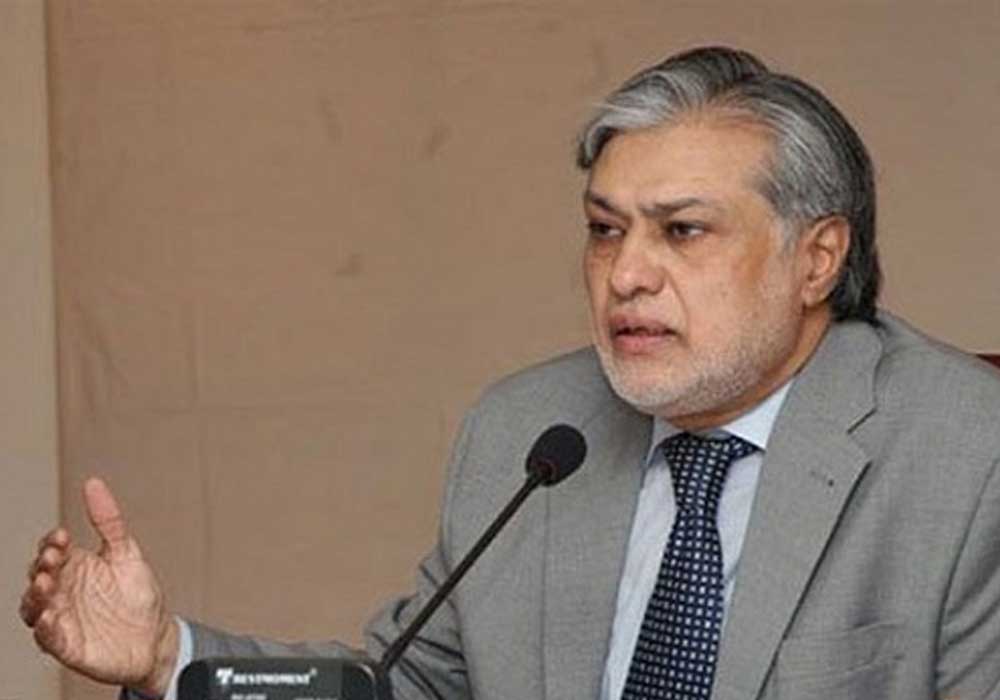 In order to reach its budgetary goals for the fiscal year 2022–2023 Pakistan would implement the International Monetary Fund (IMF) mandated fiscal measures, according to Finance Minister Ishaq Dar.

Speaking to the media on Wednesday he said that the steps included paying off debt in the energy industry and examining subsidies in the agricultural and export industries.

Since September the 9th IMF review has been required to approve the delivery of Pakistan’s next tranche of funding. Pakistan is currently experiencing a serious economic crisis as a result of its central bank’s foreign reserves declining to a catastrophic level of less than $5 billion.

Ishaq Dar said that the most recent meeting has focused the IMF’s attention on a smaller number of concerns, adding that “they (IMF) think that we should take certain fiscal measures like if there are any unbudgeted subsidies.”

Finance Minister promised to hit every budgeted goal. He stated that the IMF had taken up energy reforms, export and farmer subsidies and other issues. He continued, “We will do it, but it won’t tax the average person because it will be very specific and categorical.”

The minister said that the debt in the gas industry will be paid off with profits from the firms but he did not go into detail on whether the subsidies would be lowered or eliminated entirely.

Sui Northern Gas Pipeline Ltd (SNGPL) and Sui Southern Gas Company (SSGC) have already been given permission by Pakistan’s electricity regulator to raise tariffs by up to 75 percent subject to cabinet approval.

In order to release more than $1.1 billion IMF authorized the seventh and eighth reviews of Pakistan’s bailout program which were agreed upon in 2019. In 2019, Pakistan received a bailout of $6 billion, which was increased by $1 billion earlier this year.