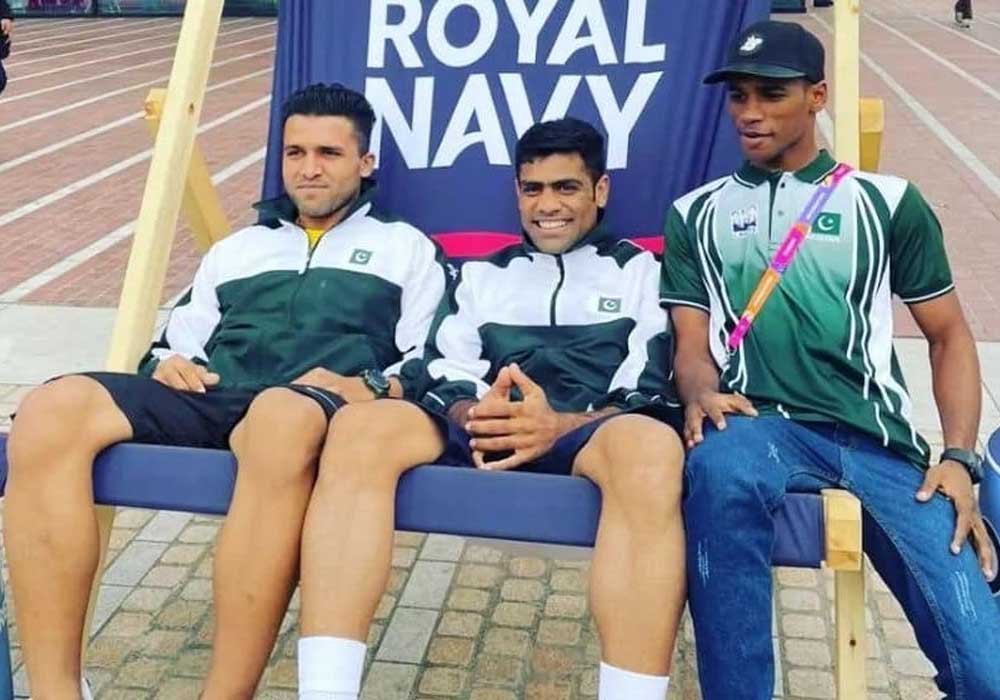 Two members of Pakistan’s delegation at the Commonwealth Games in Birmingham, England ‘disappeared’ before their journey back to their home country.

On August 9, boxers Nazeerullah Khan and Suleman Baloch left the village housing where the sportsmen were staying to get breakfast before their departure, but they never came back.

The other three boxers and Coach Arshad Hussain had to leave without them despite the Pakistan boxing team management’s best efforts to locate them.

Sources claim that the team management has the passports and tickets for the boxers. Their disappearance has also been reported to the competent authorities and the Commonwealth Games organizers.

Additionally, the police have started looking for the missing boxers. It should be mentioned that during the sports event, ten athletes from Sri Lanka also went missing.

A top sports official said on Sunday that ten members of Sri Lanka’s Commonwealth Games contingent in Birmingham had also disappeared in a suspected attempt to remain in Britain.

According to the Sri Lankan official, who asked to remain anonymous, the nine athletes and their manager disappeared after finishing their activities.

Judoka Chamila Dilani, her manager Asela de Silva, and wrestler Shanith Chathuranga were three of those who had vanished the previous week. The Sri Lankan authorities filed a police report as a result.