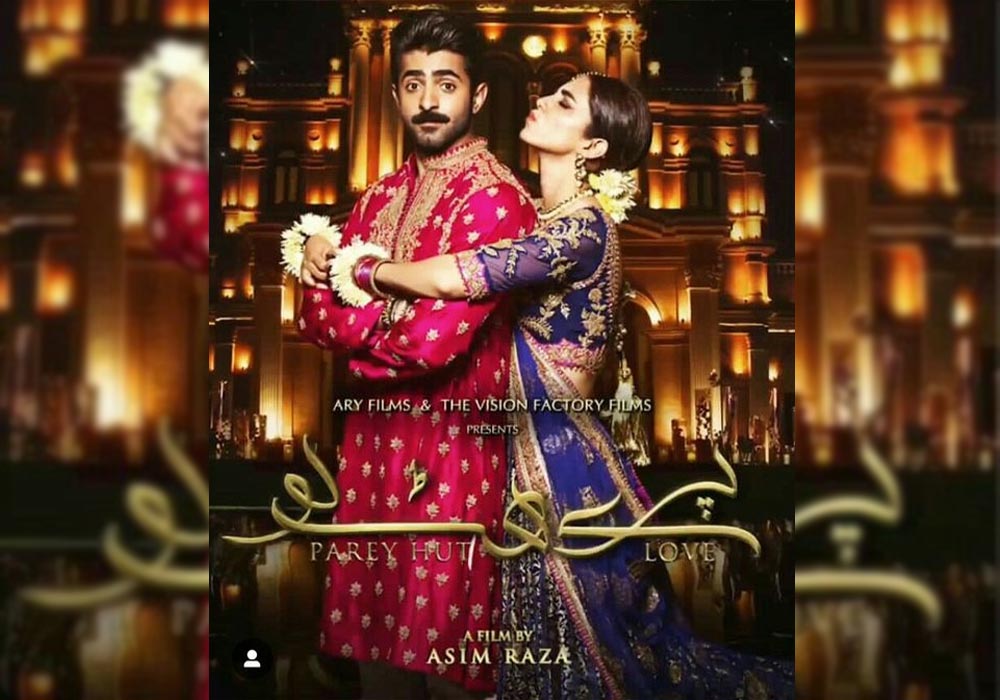 The news was first announced by director Asim Raza who expressed his happiness on Instagram, which was followed by a comment on the part of Azaan Sami Khan who gave some wonderful music to the film.

‘Parey Hut Love’ was originally released in 2019 in Pakistan and had a wonderful star cast with the likes of Sheheryar Munawer, Maya Ali, Durdana Butt, Ahmed Ali Butt and Zara Noor Abbas. Apart from these wonderful actors, the superstars Mahira Khan and Fawad Khan also made their guest appearances in the film, making it a full-time entertainment. This was Sheheryar Munawer and Asim Raza’s second combined production after ‘Ho Mann Jahan’ which was also a subtle, sweet musical.