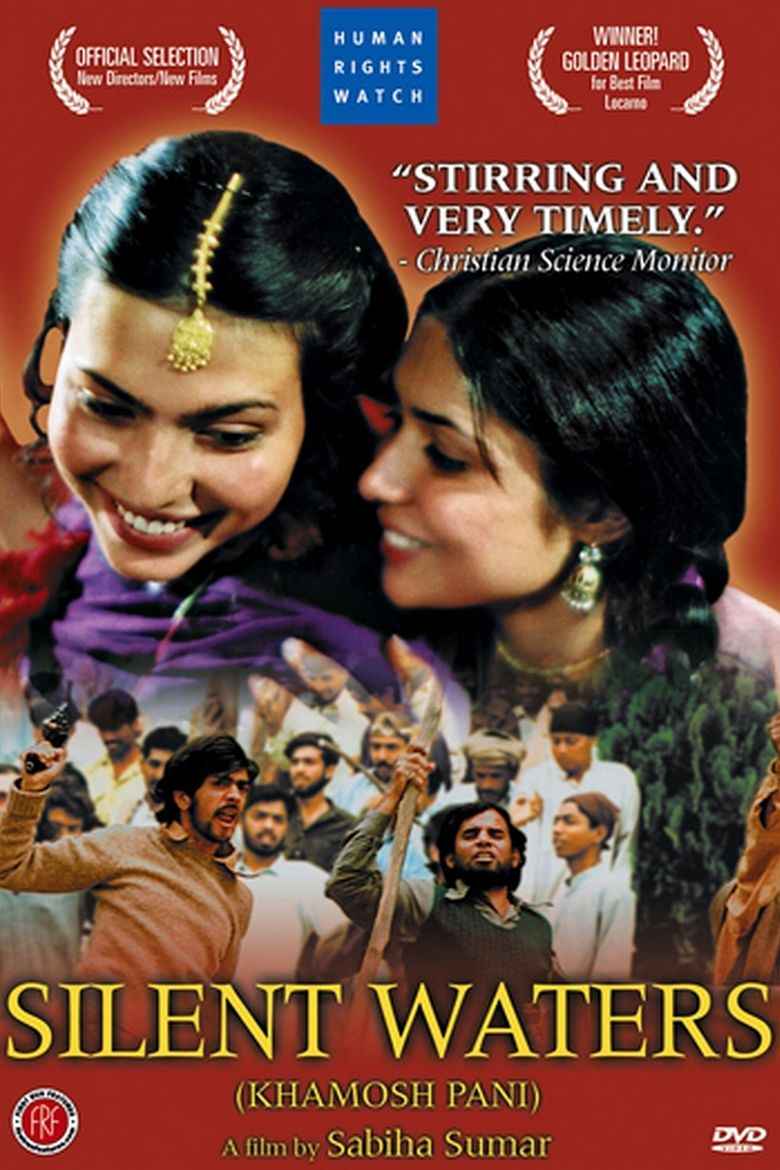 Artistic or literary pieces being critically analyzed, and that too by academicians, is a proof of their being timeless creative productions, for it is only when scholars find something sound with respect to all of its aspects that they consider it for research.

It is thus a proud moment for Pakistanis that two of their feature films from yesteryear, â€œKhamosh Paniâ€ and “Ramchand Pakistaniâ€ have made it to an academic book of research articles written by Shazia Rehman called â€œPlace and Postcolonial Ecofeminism: Pakistani Women’s Literary and Cinematic Fictionsâ€.

Written with the purpose of negating Pakistani identities’ fixed association with religious extremism, the book takes Pakistan’s geography under consideration and sees how Pakistani women, in the country’s written and visual narratives, find their identities based on the country’s geographical areas they live in. Shazia Rehman thus presents a new notion of Pakistani identity to the world, one which has more to do with the land on which Pakistanis live and less to do with their ideologies, both inherent and imposed. 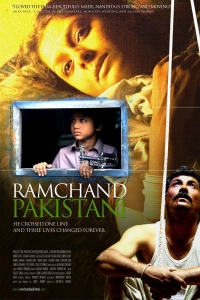 This positive effort made in the field of Pakistani postcolonial studies takes Sabiha Sumar’s 2003 film â€œKhamosh Paniâ€ for a critical analysis and Mehreen Jabbar’s 2008 film â€œRamchand Pakistaniâ€ along-with multiple other narratives. These films find their space in the book owing to the locations that have been chosen for them following their respective stories’ setting. While â€œKhamosh Paniâ€ is set in the fluvial Punjab, â€œRamchand Pakistaniâ€ has been shot in the dry region of â€œTharâ€.

Shazia Rehman amalgamates theories of ecocriticism, feminism and postcolonialism to assert how Pakistani women have a strong identity, based on the land work they do, be it accessing water from the wells of Punjab or supporting their men in the agricultural work of Thar. Both the films, with their narratives rooted in the land of Pakistan, thus provide ample material for research, which Shazia Rehman has carried out successfully in this book which is now available to read in Pakistan. 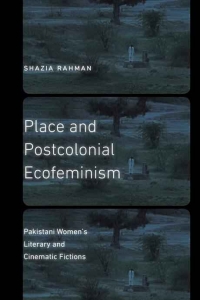 Their inclusion in a book of literary theory can inspire many other film-makers to produce content that is so well thought-out and carefully narrated that it makes to books for students to see how films are not mere entertainment, but have many other important roles to play.