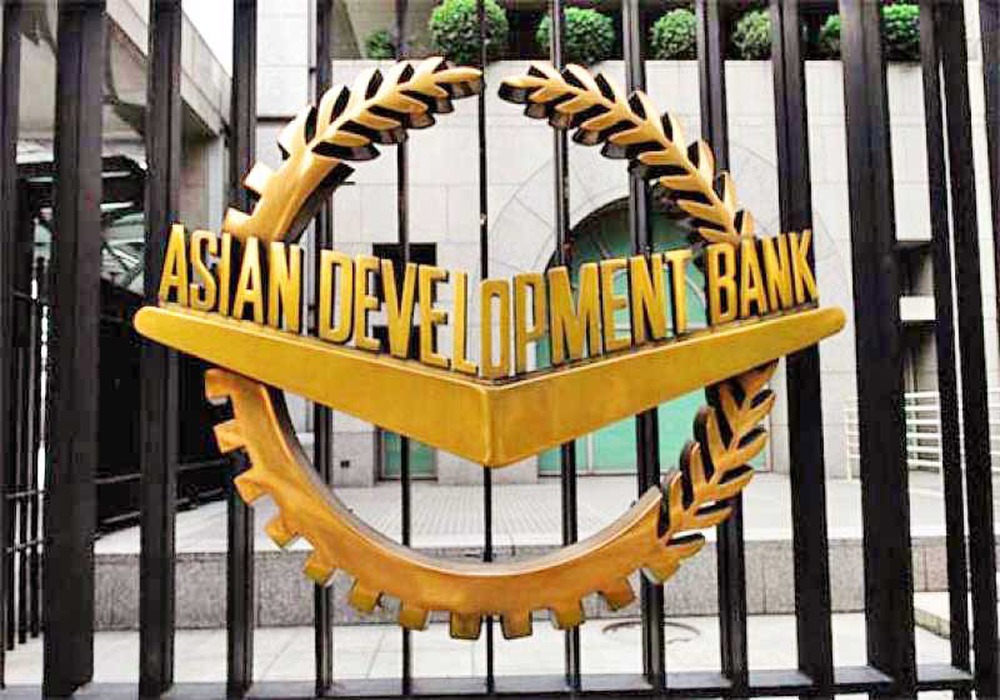 According to Asian Development Outlook (Supplement December 2022), the economy was already struggling to regain macroeconomic and fiscal stability before the floods, which adversely affected cotton, rice, and other important crops. As wheat is usually planted from mid-October, flood damage threatens the upcoming agricultural season as well, it adds.

Further, the flooding is expected to have spillover effects on the industry, notably textiles and food processing, and on services, in particular wholesale trade and transportation. Flood disruption and damage are expected to slow real GDP growth in combination with a tight monetary stance, high inflation, and an unconducive global environment.

According to the report, the South Asian forecast for 2022 is maintained at 6.5 per cent but revised down marginally for 2023 from 6.5 per cent to 6.3 per cent following a slowdown in Bangladesh and flooding in Pakistan.

The 2022 forecast for Southeast Asia has been upgraded from 5.1 per cent to 5.5 per cent on robust consumption and tourism recovery in Malaysia, the Philippines, Thailand, and Vietnam, however, the 2023 forecast has been revised down to 4.7 per cent as global demand weakens.