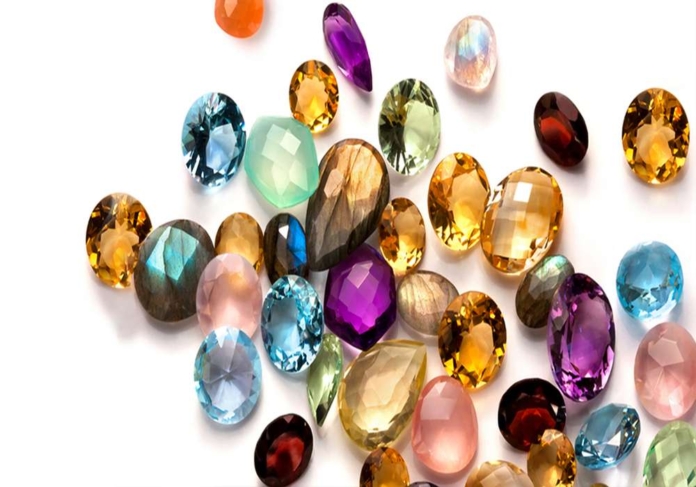 Pakistan’s jewellery has entered China for years, and the reasonable price has always been one of the main selling points.

Now, by building brands and improving design and service, Pakistani jewellery is trying to take up a slice of the high-end market in China, reported China Economic Net.

Earlier this month, Pakistani gemstones glittering at the fourth China International Import Expo (CIIE) were appreciated by Chinese visitors. They were impressed by the exquisitely designed high-end jewellery from Pakistan.

According to a brand owner, after participating in the last year’s CIIE, the sales of his store grew 40-50% on a year-on-year basis, confirming CIIE’s great boost to foreign businesses, and more significantly, the expanding recognition of Pakistani jewellery in China.

Facilitated by China-Pakistan Free Trade Agreement (CPFTA) Phase II, Pakistan’s gemstone export tariff to China dropped from 17-32% to zero. In the first three quarters of 2021, as per China Customs, Pakistan’s exports of raw gemstones to China grew 9.6 times compared to the same period of 2020. Meanwhile, the country’s total exports to China skyrocketed to $2.5 billion, a strong year-on-year growth of 77%.

Specifically, export of Pakistan’s precious stones including ruby, sapphire, emerald and semi-precious stones to China achieved a total weight of nearly 500,000 carats, revealing an increasing demand for gemstones from Pakistan in the world’s largest market.

Chinese consumers are biased towards ruby and sapphire of one to three carats. “Ruby contributed the most to the sales growth, followed by sapphire, diamond and emerald,” Pakistani jeweller Aqeel Ahmed Chaudhry told China Economic Net. “Female consumers over 30 years of age in the Chinese market make up our main customer group. Their first choice is ruby or sapphire of one to three carats.”

As sapphire is regarded as a sentimental token of engagement and commitment overseas, especially in Europe, the Pakistani jewellery brand has tried to popularise this special meaning among Chinese consumers and achieved good results. Furthermore, higher amounts of Pakistani jewellery and gemstones are designed to cater to the cultural taste of the Chinese.