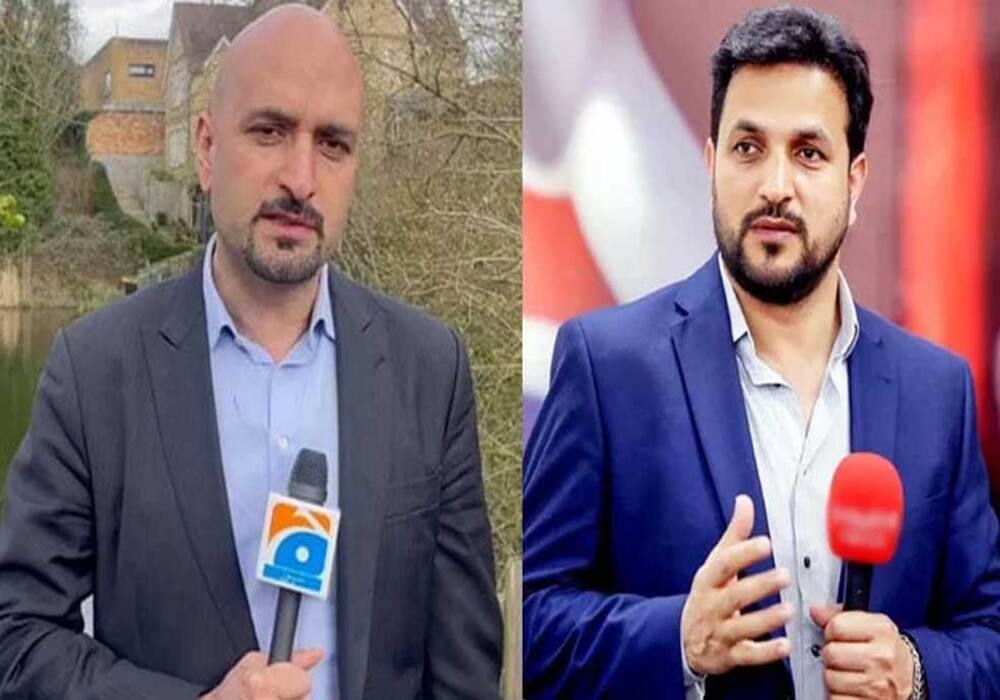 Murtaza Ali Shah and Mujtaba Ali Shah were both granted legal costs and £75,000 in damages by Justice Collins Rice.

The defendants had several chances to settle the case outside of court through negotiations, but they opted to abuse the legal system by refusing to engage for nearly three years.

The legal battle began on January 5, 2019, with a press conference held in London by the law firm Pure Legal Solicitors regarding the 2016 murder in Islamabad of British Pakistani Barrister Fahad Malik.