Pakistani officials should be careful when talking, says Zabiullah Mujahid 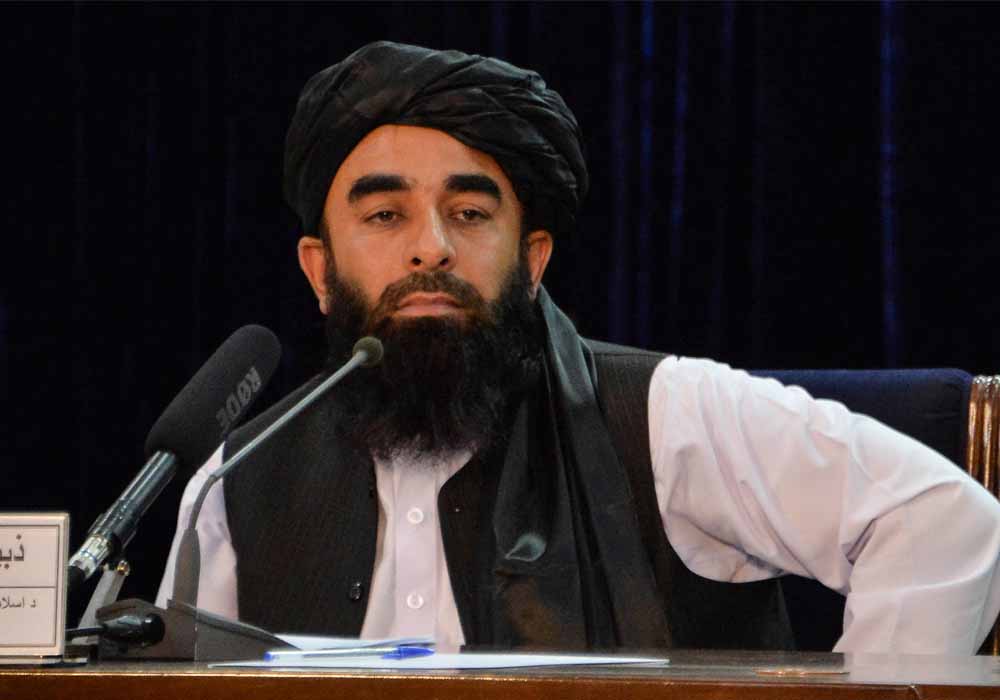 Taliban interim government spokesperson Zabiullah Mujahid has stated that Pakistani officials should be careful when talking.

The response came as a result of Interior Minister Rana Sanaullah’s statement targeting the hideouts of the banned Tehreek-e-Taliban Pakistan (TTP) in Afghanistan.

Zabihullah Mujahid said that no one will be allowed to attack Afghanistan and Afghanistan wants good relations with Pakistan which is why Pakistani officials should be careful while talking.

Islamic Emirate spokesman Zabiullah Mujahid said that no country has the right to attack the territory of another country and no law in the world allows such aggression.

“If anyone has any problem, talk to the Islamic Emirate, our security forces can take action,” said Afghan Spokesman.

On the other hand, a statement issued by the Afghan Defense Ministry said that the statement of Pakistani officials is baseless and provocative, and any problem or dispute should be resolved under the agreement.

Earlier, Rana Sanaullah said in an interview that if Afghanistan did not take any action against TTP bases then Pakistan will target TTP bases in Afghanistan.