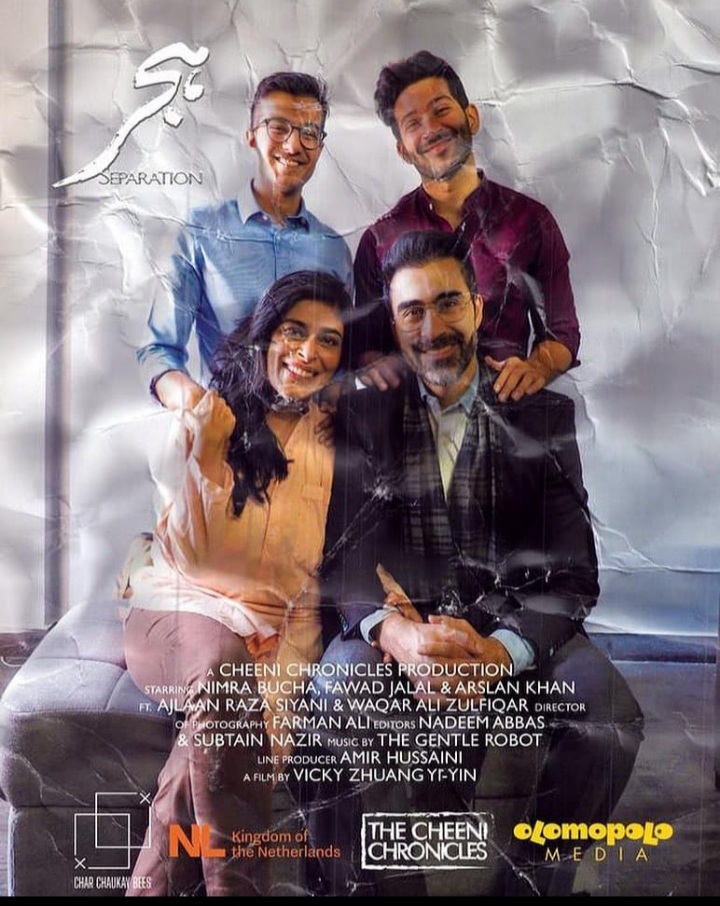 It was during the second wave of Covid-19 that Olomopolo Media came up with an online series of short films revolving around some of the darkest aspects of our society. From homosexuality and impotence to family planning and miscellaneous domestic issues, the films addressed almost all those matters which are brushed under the carpet by Pakistanis in the name of religion and custom.

One of the films from this online screening, stretching over two weeks, was â€œHijrâ€. It starred famous theatre and television actress, Nimra Bucha, along with Fawad Jalal. 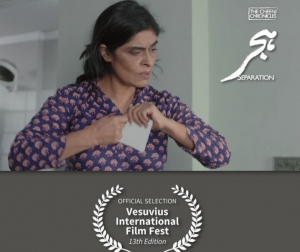 â€œHijrâ€ was sent to multiple international festivals, where it garnered a lot of appreciation. In one of these festivals, known as Medusa Film Festival, which was celebrating its fifth season with directorial works from all over the world, the film also succeeded in attaining the award for the â€˜best short filmâ€™.

The director of the film, Vicky Zhuang Yi-Yin, had posted on Instagram a photo of the certificate which had been presented to â€œHijrâ€, translated into English as â€œSeparationâ€. 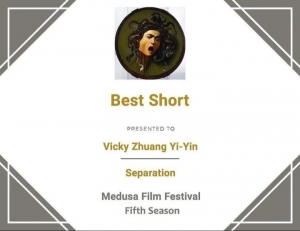 Apart from this success, the film had already managed to achieve many accolades in the form of its selection at various international festivals, one of them being Vesuvius International Film Fest which chose â€œHijrâ€ as one of the films to make it to the finalistsâ€™ list.