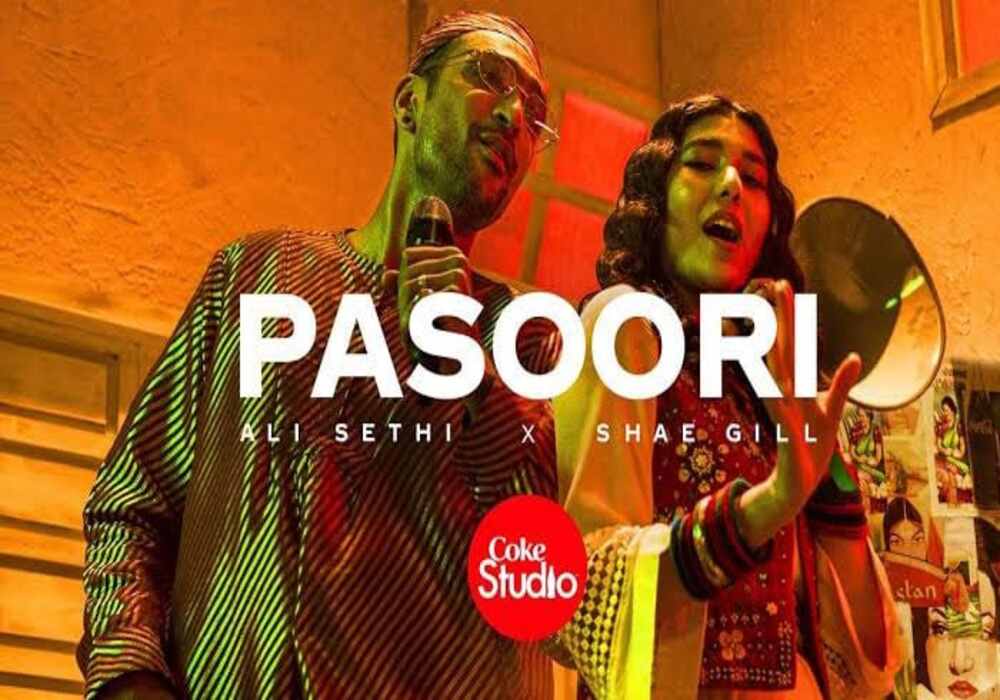 Pasoori was sung by Ali Sethi and singer Shae Gill, on which Bollywood actors also made dance videos.

The song now crossed another milestone on YouTube and has been viewed more than 500 million times in 11 months.

On crossing the important milestone, singer Ali Sethi celebrated with his team and shared a picture of the cake named Pasoori and wrote that “How did this happen?”.

He used the hashtags Pasoori and 500 million with the post.

Earlier, Pasoori had been named the most searched song in Google’s global list of the most popular searches of 2022.