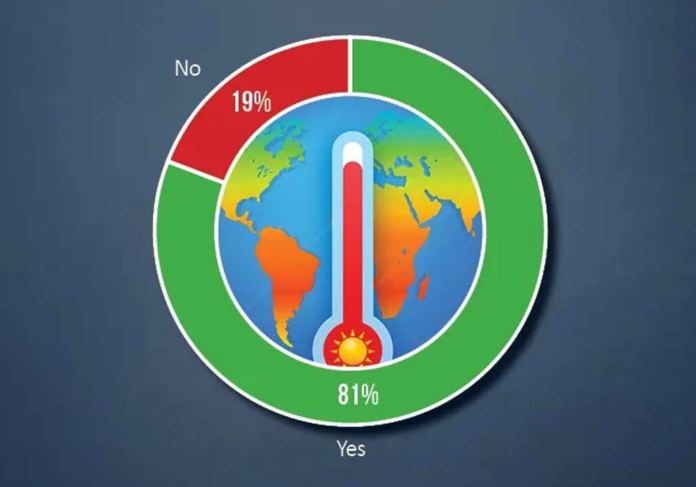 Most Pakistanis support receiving international aid for flood victims, but oppose it when it comes to India.

In the survey, 43 percent of respondents said they planned to donate, 57 percent said they were determined to aid flood victims, and surprisingly, 18% of them opposed providing international aid to flood victims.

Survey also suggests that 81% of respondents think that climate change has made flooding more severe.