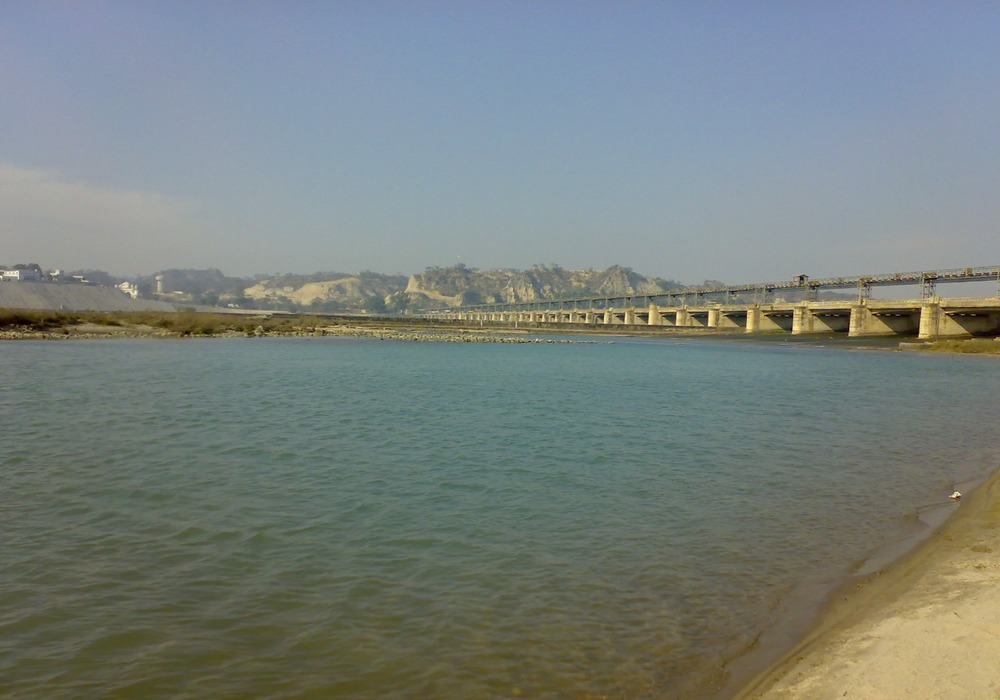 Dear Readers, in 1960, the Indus Basin Treaty was signed between Pakistan and India, which was guaranteed by the World Bank. Because of this agreement, complete control of the three rivers flowing in Pakistan was given to India including Rivers Ravi, Sutlej and Beas while three major rivers came under the control of Pakistan; these rivers include Chenab, Jhelum and, the father of rivers Indus. Many agricultural areas of Central Punjab, Southern Punjab and Sindh, which were irrigated by the Ravi River, Sutlej River and Beas River faced great danger and could have faced drought in the future because the control of these rivers was given to India. However, due to the Indus Basin treaty, the construction of water storage projects and a powerful and massive canal irrigation system were initiated in Pakistan. Its purpose was to bring stored water from Indus, Jhelum and Chenab rivers to the agricultural areas that were either already deprived of river water or the areas of central, southern Punjab and Sindh which were deprived of the water from Rivers Ravi, Sutlej and Beas because of this treaty.

Dear readers, however, the Indus Basin Treaty was signed in 1960, but the British government long ago was thinking to develop the Indus Basin region. In 1909, the British government first started considering the Indus Basin Project in the subcontinent, according to which the water of one river would be diverted to another and the water of the second to the third one by the construction of barrages on rivers and big link canals. The first link canal was constructed to join the Jhelum River with the Chenab River in the 30s. Some barrages were also started to build to store the water during high floods. These barrages were designed in such a way so that the excess water could pass through the barrage and the collected water could be used in the dry season of winter. In 1932, the first barrage on the Indus River was completed at Sukkur and the world’s largest irrigation system began to function. In 1945, the second big barrage was constructed at Kala Bagh. Before Pakistan came into being on the world’s map, British engineers had provided the world’s largest irrigation system for the Indus basin. Because of this system, the lands of Punjab and Sindh started producing abundant crops. Britain was proud of its canal system as it was the largest and only natural canal system of its kind in the entire world, irrigating a large area of Punjab and Sindh.

After the partition of India and Pakistan in 1947, Pakistan benefited a lot in the sense that 21 out of the total 23 permanent canals came under the control of Pakistan, but India had occupied the rivers that provided water to these canals. Thus, a huge dispute arose over the distribution of water, which was finally resolved in the form of the Indus Basin Treaty, according to which the control of three rivers namely Beas, Sutlej and Ravi was given to India, while the three major rivers Chenab, Jhelum and Sindh became part of Pakistan.

Before the partition, the British government had started the construction of many barrages on the rivers which came under Pakistan’s control, was continued even after 1947. In 1955, the Kotri Barrage was completed, which began to irrigate the eastern areas of Sindh. The construction of Chashma Barrage, near Dera Ismail Khan, was started in 1953 and was completed in 1958. Another barrage was started at Guddu and it was completed in 1962.

After the Indus Basin Treaty, the existing canal system also started improving by widening the existing canals to improve their water carrying capacity and by constructing new longer and wider canals. The construction of huge link canals having the capacity of thousands of cusecs of water was also started to transfer the water of one river to another river and to the third river. At present, under this huge canal system, Pakistan has constructed 19 barrages, 12 major Link canals, big and small canals of more than 60,000 kilometres in length and 160,000 distributaries & watercourses. This entire system irrigates about 14 million hectares of land in Punjab and Sindh and it is a major part of our country’s GDP.

This canal system, which was once considered to be the best canal system in the world, is now in a dilapidated state. Initially, this canal system was made by digging the ground and over time, there was a need to line this canal system. That is, the sides and the bed of these canals would have been paved with bricks or concrete to save the water that is being absorbed into the ground. However, even today more than ninety percent of our canal system is unlined because of which more than 40 percent of our precious water is wasted in the form of absorption into the ground. Not only this water is wasted but also it rises the underground water level along the length of the canals due to which salts in the ground reach the ground surface and the lands along these canals are deteriorates. Because of this, it becomes difficult to cultivate crops on such land.

There is a need to further expand our canal system. More water storage projects should be constructed, new canals should be excavated and the existing canal system must be paved i.e. lined with bricks or concrete to save the 40 percent of water which is being wasted because of the unlined canal system. Special attention shall be given to the annual maintenance of the canal system so that we can have more water for irrigation to grow more crops and to increase the crop intensity. It will help in ending our malnutrition and save a lot of our foreign exchange, which we spend every year on importing wheat, sugar and other commodities. This will also help to improve Pakistan’s GDP.