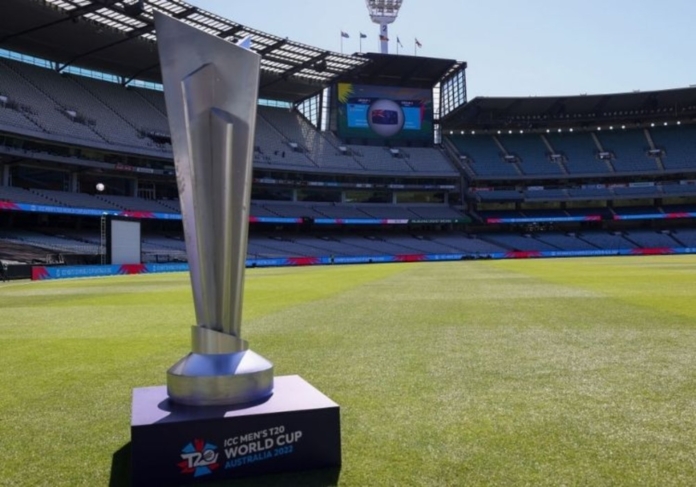 Whether call it a system of nature or the fate of green shirts but the Pakistan team has reached the semi-finals of the T20 World Cup after ifs and buts.

Social media users comparing the situation to the 1992 World Cup have heaved hopes that Pakistan will win the World Cup this time too. These claims of social media users are not insignificant because there are many things in common between the two World Cups. Let us take a look at the things that have happened in these two tournaments so far before the World Cup final.

Lost the first match of the tournament at Melbourne

In the 1992 World Cup Pakistan’s first match was against the West Indies in which it was defeated by 10 wickets at the Melbourne Cricket Ground. At the beginning of the 2022 T20 World Cup India defeated Pakistan. Both times the ground was in Melbourne.

Another thing that has so far been similar in the two World Cups is the Pakistan team’s three consecutive victories.

The decision to reach the semi-finals on the last day

Something similar happened this time and after the defeat to South Africa by the Netherlands the eyes of Pakistan were on winning against Bangladesh to reach the semi-finals.