Despite flood losses of 6% of area, Punjab confident of meeting revised cotton target 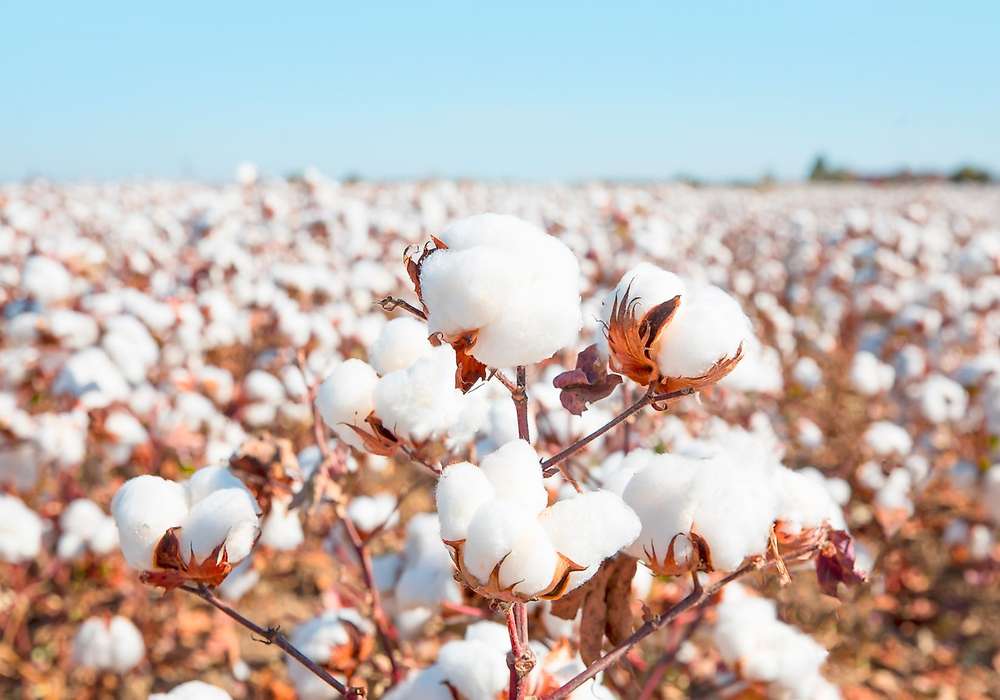 Though the Punjab government is confident of achieving its revised target of 4.8 million bales of cotton production for the ongoing Kharif season, Sindh’s losses will disturb the overall yield mark of the white gold.

The floods damaged 90 percent of the cotton in Sindh, an official of the Punjab Agriculture Department, who attended Monday’s meeting in Islamabad on crop review told Minute Mirror.

Pakistan’s imports of cotton were US$1.91 billion in 2021, according to the United Nations COMTRADE database on international trade. Experts predict that import bills will rise by 20–30% this year, widening the overall trade deficit.

Cotton production in Pakistan has been declining for more than a decade due to a variety of factors such as bad seeds, competitive crops, and diseases. Its cultivation, however, witnessed a small increase during the last couple of years.

The official said cotton production during the current season was expected to reach six million bales, almost half of the country’s demand.

The Federal Committee on Agriculture (FCA) has fixed the cotton production target at 11 million bales. Punjab was about to contribute 6.6 million bales and the remaining portion was expected from Sindh, with a negligible share from Khyber Pakhtunkhwa and Balochistan.

The official said Sindh’s maximum share was expected to be one million bales while Punjab’s was likely to hit five million bales, depending on future weather conditions.

Intermittent and torrential rains coupled with river floods damaged cotton on over 210,000 acres in six districts of southern Punjab, particularly in the D.G. Khan division.

Separately, Punjab Agriculture Minister Syed Hussain Jahania Gardezi presided over a meeting on “cotton review” and hoped the province would achieve the target despite flood losses.

He stated that the floods damaged cotton crops on 6% of the land in Punjab but that the target would be met because the crop was grown on 16% more land this season than last year.

The participants were informed that the cotton crop was bearing abundant fruit again after the rains. As September and October bear importance for crop growth, the minister issued instructions to the field teams to deliver the cotton advisory to every farmer and implement it accordingly.

He also directed the relevant institutions to take steps to ensure the availability of quality cotton seeds for the next season. He said that the biological laboratories were being upgraded for the biological control of harmful insects to the crops.

South Punjab Agriculture Secretary Saqib Ali Ateel, who attended the meeting, said that he expected a cotton yield of 5.5 million bales, up from the revised target of 4.88 million bales. Early cultivation was responsible for the 29 percent increase in yield, he said.

Moreover, Multan was expected to produce 145.64 percent more cotton bales than expected, according to the agriculture secretary. He also said that farmers were directly harmed by the 6% losses, which totaled Rs33,356 million in cash.