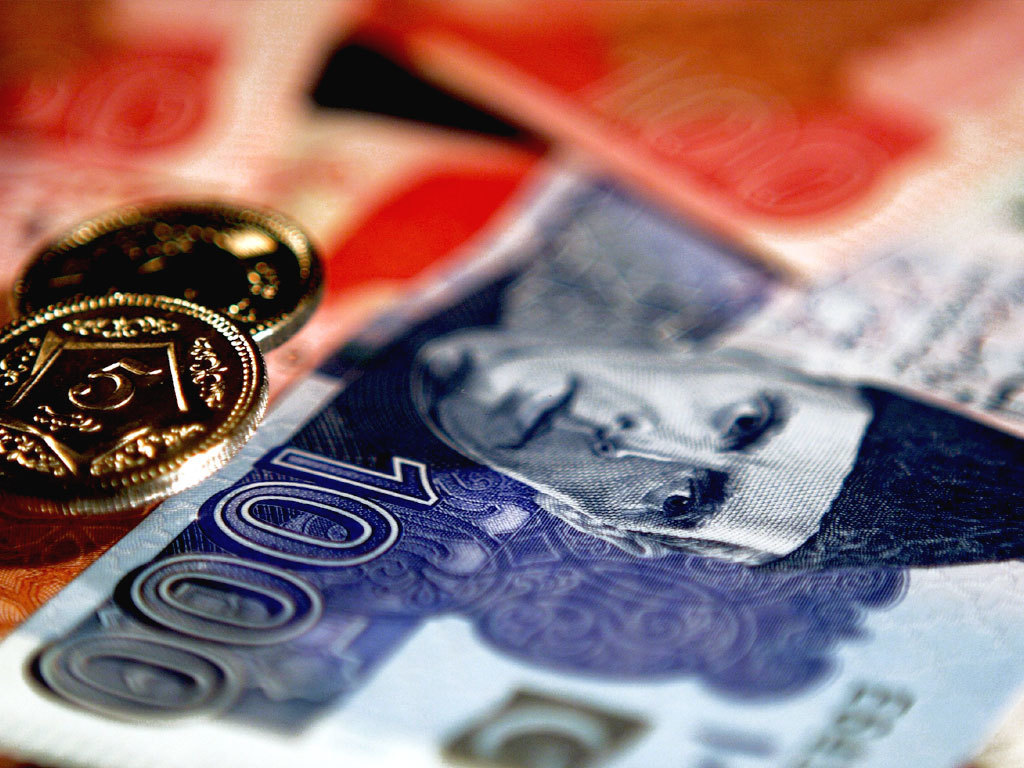 Pakistan shockingly recorded a 19-month-low current account deficit (CAD) for November 2022 at $276 million due to large import reductions brought about by administrative constraints. However, this came at the expense of economic expansion.

The current account deficit in November was $276 million, 86% less than it was in the corresponding month previous year, according to the State Bank of Pakistan (SBP). Comparatively, it was 59% less than the $569 million shortfall that was noted in October 2022. Compared to the $569 million deficit that was reported in October 2022, it was 59% smaller.

According to the central bank’s official Twitter account, the current account deficit decreased by more than half in the first five months of the current fiscal year 2023, from July to November, from $7.2 billion to $3.1 billion, with imports falling by $4.8 billion (-16%) and exports remaining largely unchanged.

Nearly all industries have expressed their dissatisfaction with the ongoing delays in the import of raw materials and have announced the closure of their operations. Business people have cautioned that this could lead to unemployment in the nation.

A default on international payments and foreign debt repayments is now a possibility as reserves have decreased to a four-year low of $6.7 billion.