Pakistan’s debt and liabilities have recorded a historic increase climbing by 23.7 percent in the first quarter of the current fiscal year (July-September 2022).

The domestic debt has increased by 18.7 percent to Rs31.40 trillion while the foreign debt stood at Rs17.99 trillion in July-September FY2023 which is 30.2 percent higher from previous year.

According to statistics, this amount had increased by 9.7 percent last year, while this year it has increased by 23.7 percent. During the last three months, Pakistan has made payments of Rs356 billion and external debt has increased from Rs29.77 trillion to Rs26.5 trillion.

The called credit default swap (CDS), which is the cost of insuring exposure to the country’s sovereign debt, has surged to 7,550 basis points (bps) on Tuesday rising from 1,929 bps from Monday’s close, according to data from Arif Habib Limited. 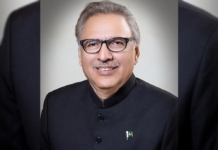 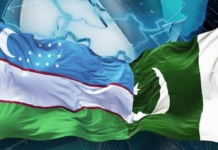