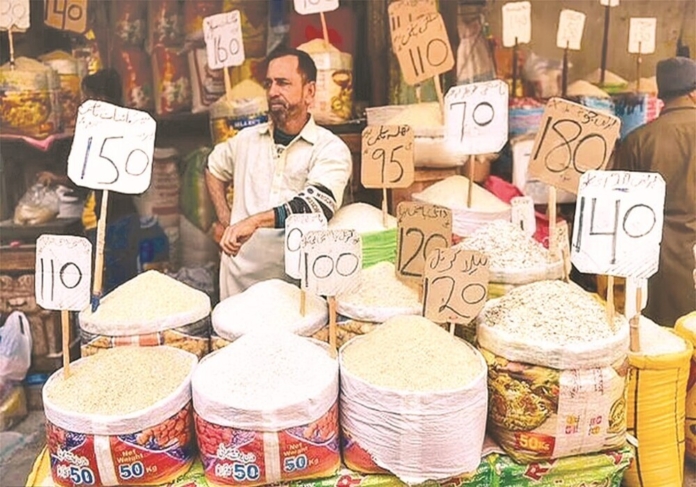 The default risk of Pakistan has risen significantly, the latest data release has said.

The 5-year CDS for Pakistan which measures anticipated default risk has increased reaching a peak of 64.19 percent on November 11.

Pakistan’s 5-Year CDS climbed from 2,208bps in October to 6,419bps in November and showed a rise of 4,210bps in a single month, according to Arif Habib Limited (AHL).

A credit default swap (CDS) is a type of financial derivative that enables one investor to exchange or counterbalance their credit risk with another investment. The lender purchases a CDS from another investor who agrees to pay them back if the borrower defaults in order to swap the default risk.

“Pakistan’s debt insurance cost is increasing which suggests the country’s default perception is increasing,” according to an analyst. Pakistan now has less access to the credit market which has made it more challenging to get business loans from banks or through Euro bonds.

The nation has $126.07 billion in total foreign debt and liabilities as of May 31 of which $85.64 billion was public external debt.

Additionally, the amount of remittances arriving in Pakistan has also decreased by almost 16 percent in October 2022 compared to the same month of the previous year when remittances were recorded at $2.215 billion.