Pakistan’s economic loss from floods estimated to be above $12.5bn 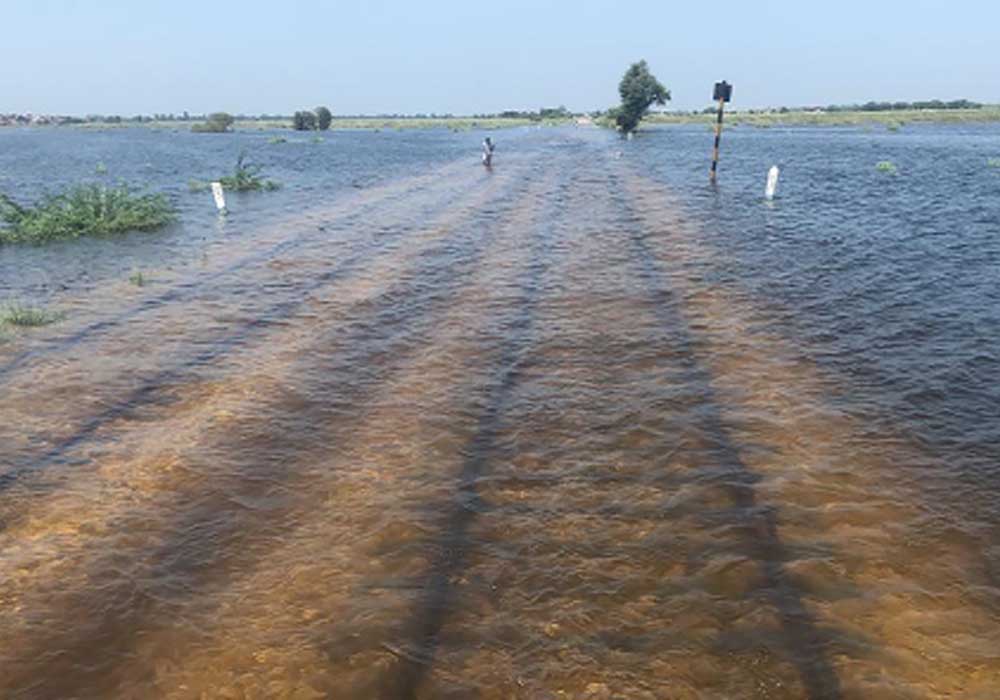 Pakistan’s devastating floods have cost the country between $10 billion and $12.5 billion in economic losses in addition to the lives lost.

According to government estimates, for the current fiscal year, inflation is expected to increase by between 24 and 27%, maybe even reaching 30%.

The State Bank of Pakistan, FBR, PIDE, and other prominent organizations were represented on the high-profile committee that determined that unemployment and poverty had increased significantly, going from 21.9% to over 36%.

According to media reports, the GDP growth for the current fiscal year will be lowered from 5% to 2%.

Following the devastation caused by catastrophic flooding in 118 districts across the nation, 37% of the population now lives in poverty.

According to the State Bank of Pakistan, growth for the current fiscal year would be lowered from 4% to 4.5% to 2%, local media stated.

Following the floods, agriculture growth was severely impacted, and the current fiscal year’s potential value addition of over Rs500 billion for the sector may not materialize. Both the services sector and the objective for agricultural expansion were severely impacted.

It is predicted that the country’s GDP growth would fall by 3% and hover around 2% of GDP rather than the earlier anticipated growth rate objective of 5%.

Floods in 2010, had damaged 78 districts, but the latest floods’ fury could be judged by the fact that it had affected 118 districts of those areas which are important centers of economic activity.