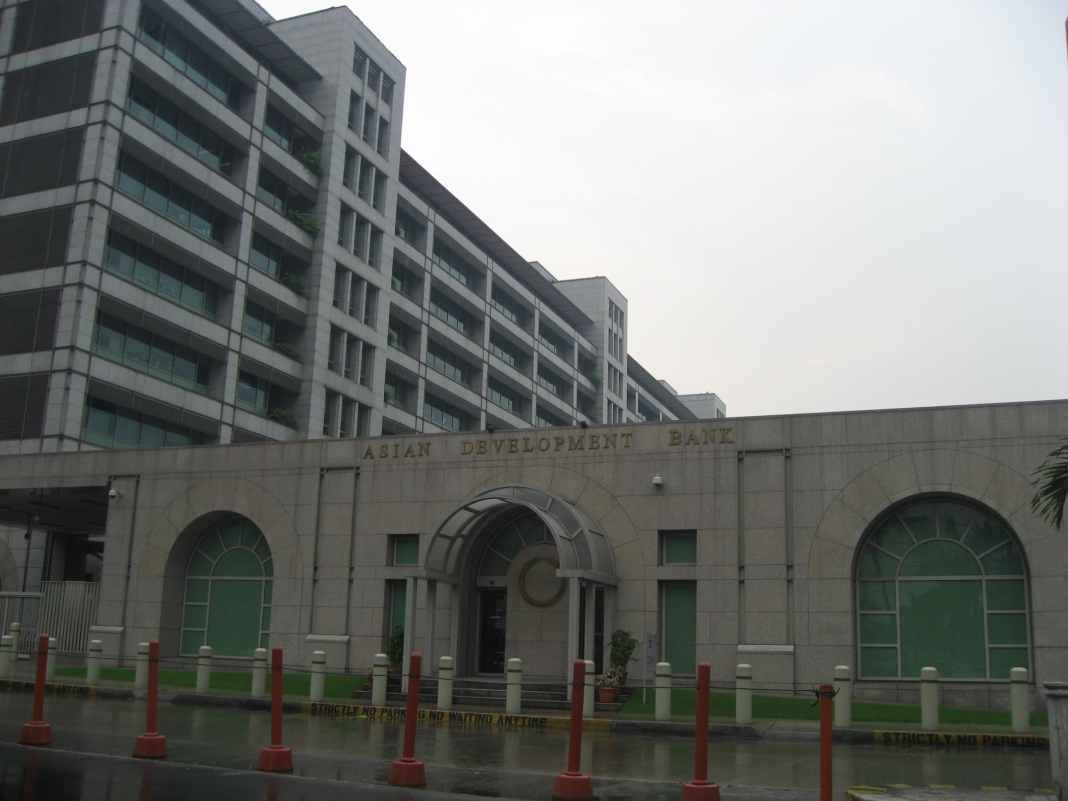 Pakistan’s economy is forecast to slow to 3.5 per cent in fiscal year 2023 amid devastating floods, policy tightening, and critical efforts to tackle sizable fiscal and external imbalances, the Asian Development Bank (ADB) said in a report released on Wednesday.

The slowdown has been predicted even as growth in FY2022 is expected to have reached 6 per cent.

According to the Asian Development Outlook (ADO) 2022 update, the gross domestic product (GDP) growth in Pakistan in FY2022 was propelled by higher private consumption and an expansion in agriculture, services, and industry, particularly large-scale manufacturing.

“We hope that flood-related reconstruction and economic reforms will catalyze significant international financial support, stimulate growth, and preserve social and development spending to protect the vulnerable. ADB is preparing a package of relief, rehabilitation, and reconstruction to support people, livelihoods, and infrastructure immediately and in the long-term,” Yong Ye added.

The economic outlook will be shaped largely by the restoration of political stability and the continued implementation of reforms under the revived International Monetary Fund (IMF) programme to stabilise the economy and restore fiscal and external buffers.

In FY2023, fiscal adjustments and monetary tightening are expected to suppress domestic demand. A contraction in demand, together with capacity and input constraints created by higher import prices from the rupee’s depreciation, will reduce industry output.

Meanwhile, after a delay of six days, the government notified the revised prices of petroleum products in the early hours of Wednesday, raising the petrol price by Rs1.45.

The rate of petrol has been increased to Rs237.43 per litre from Rs235.98 per litre. However, the price of diesel remains unchanged.

The Ministry of Finance dropped the petrol bomb in a tweet at around 2am on Wednesday.