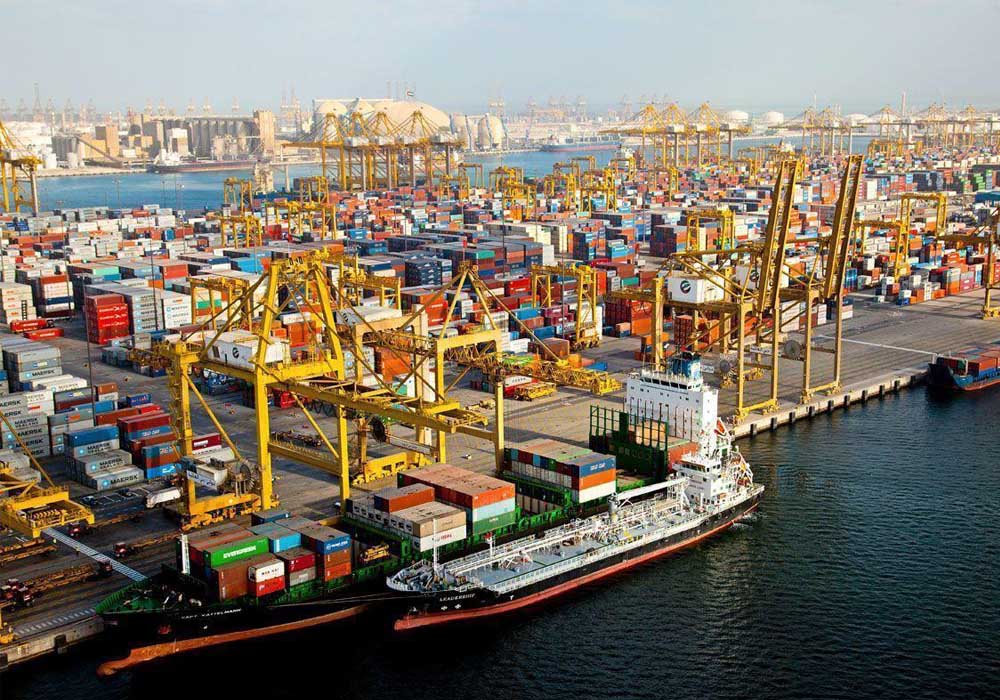 Official data released on Thursday revealed that the country’s exports decreased for the third consecutive month every month, falling marginally by 0.63 percent to $2.37 billion in November.

The exports decreased for the second straight month on a year-over-year basis, down 18.3 percent from $2.9 billion in the previous year.

In contrast, imports increased 11.3 percent to $5.25 billion in November compared to October, resulting in a $2.88 billion monthly trade deficit.

According to reports, the imports were 33.6 percent less than $7.89 billion in November 2021 and the annual trade gap was 42.5 percent smaller in November.

Imports fell by 20% from the same time last year to $26.34 billion and the trade imbalance from July through November decreased by 30% to $14.406 billion.

Exporters think that fluctuating exchange rates were a major factor in the decline of exports. The government’s decision to end duty drawbacks on local taxes and levies has also affected the export sector’s ability to maintain liquidity.

The commerce ministry didn’t make any official statements outlining the causes of the fall in export revenues. Since taking over the ministry’s responsibilities, Commerce Minister Naveed Qamar has repeatedly travelled abroad.

The slow export performance in November is attributed to two factors, a slowdown in global demand and problems with domestic supply as a result of the floods’ damage to exportable crops.

However, it is anticipated that exports will rise in the coming months as a result of recent government announcements of specific export-stimulating programs.