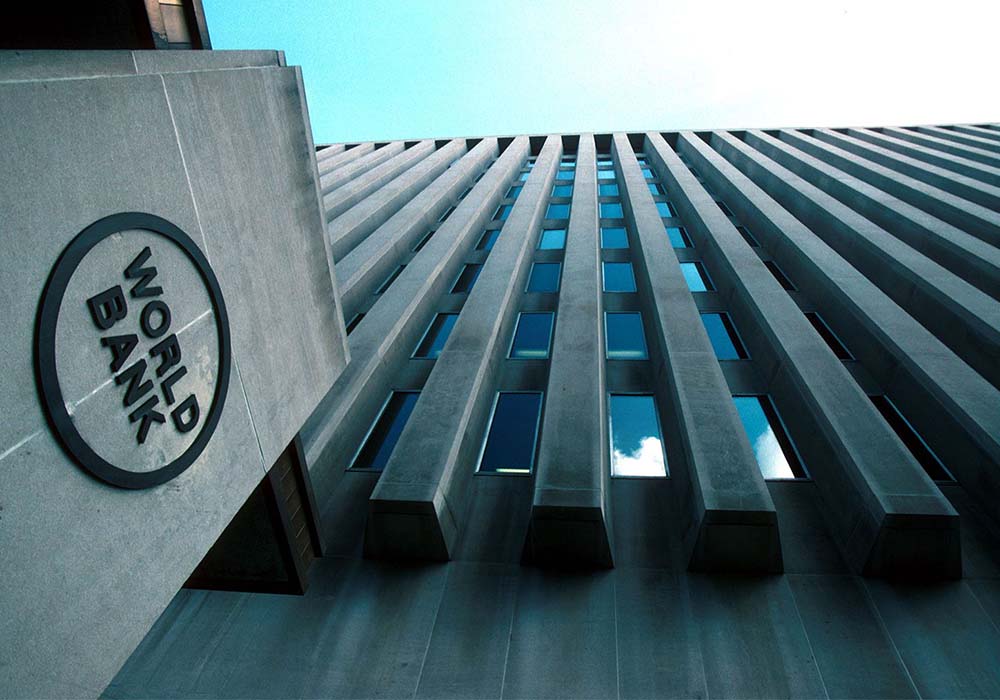 Pakistan’s economy is in catastrophic difficulties and the country’s inflation rate is at its highest level since the 1970s, World Bank has said in a report.

In a report on the global economic effect published by the World Bank, it is said that the conflict between Ukraine and Russia was just one of several factors causing the world economy to slow down.

The World Bank had anticipated a four percent GDP growth for Pakistan but the research claims that owing to floods the country’s economy will only rise by two percent this fiscal year.

The recent catastrophic floods and political unpredictability are the biggest contributors to Pakistan’s challenging economic circumstances, according to the World Bank while December’s inflation rate in the country of 24.5 percent was the highest since the 1970s.

The value of the rupee has decreased by 14 percent against the dollar from June to December. The supply of food and other necessities may be affected by the severity of the weather and infrastructure and agricultural production may also be damaged. During this time, the country risk premium has increased by 15 percent, the report stated.