Whatever, the current political scenario is, but this is the ultimate fact that the public, at all, stands on the losing end. At a time when political parties are busy on political fronts, the tug of war situation between PTI and PDM has left public to live a miserable life crippled with inflation, unemployment and floods 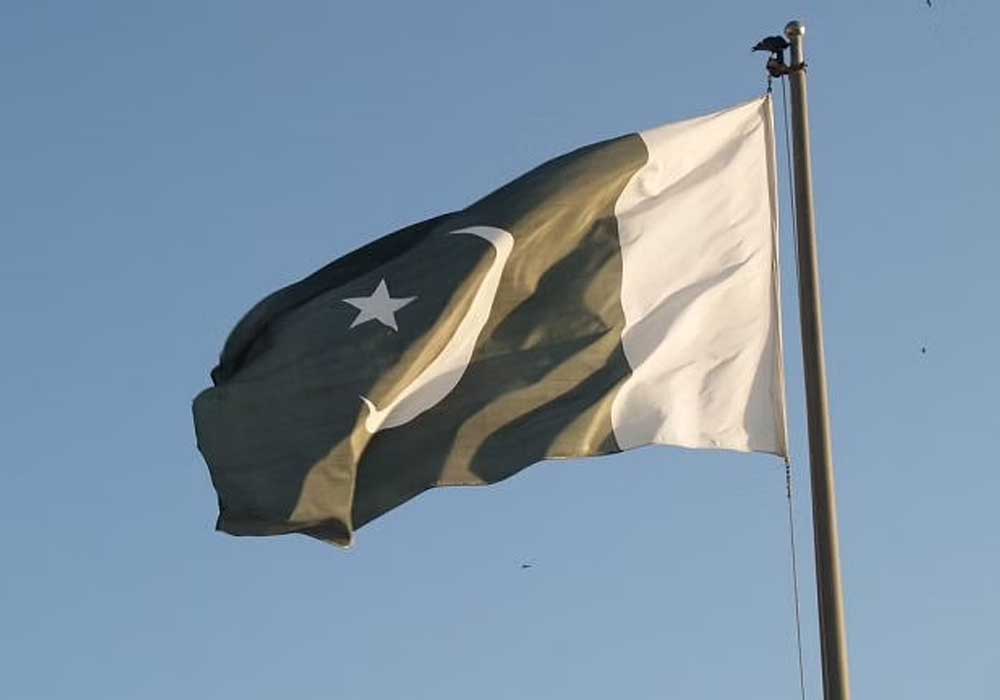 By MZ Mughal
The topic of this article speaks a lot about what has been happening in Pakistani politics. As a student of political science, what I observe about the ongoing politics of the Islamic Republic of Pakistan is that there are a few drastic behavioural changes that have been appearing in the last few years. From “Mujy kyu nikala” to the “Cypher mystery” both unpredictable transitional events have almost rusted the smoothness and peacefulness of politics. In a simple way, it can be assumed that our politics has become so unpredictable that the majority of veteran politicians, seasoned journalists, analysts, retired bureaucrats and other think tanks have no ready predictions about the future politics of Pakistan. The mistrust prevails everywhere. Nobody knows, who is in dealing with whom?

Let’s come to an important affair, recently we witnessed the downing of Khan’s rule, apparently, it was in a democratic manner as claimed by some but actually the whole episode seemed to be the result of a dramatically designed domino effect that resulted in the toppling of PTI government. How surprisingly the four years coalition partners of Khan parted ways with him without giving him any May Day call. They may be having support of any non-political corner but at the same time, even Khan himself didn’t realize about the surprise waiting for him. Ultimately, he was forced to opt to exit from PM house. Thinking himself safe in PM chair proved him merely a smoke screen in a way like once the ex-PM Nawaz Sharif did, who was ousted on an Aqama issue.

Lately, Khan’s decision of skipping opposition benches and preferring to stay on the roads; launching a gigantic campaign for demanding early elections, has been proving another smoke screen for him and his followers, as well. To an extent, Khan only succeeded in gaining public sympathy and support but what actually he lost to comprehend was the importance of leaving the opposition leader’s slot unclaimed during such a crucial period of time. By leaving the ground vacant for the sitting government to freely manage the opposition leader’s chair, Khan made a technical blunder and the Government took proper advantage of his miscalculations.

The coalition government powered by seasoned politicians like Asif Ali Zardari and Maulana Fazlur Rahman has strengthened its muscles and gained almost full control by introducing two major amendments. One into the Election Reform Bill and the second of the Accountability Ordinance. Ultimately, by appointing Chairman NAB, the government and allies have put the final nail into the coffin of Khan’s wishes and estimates. No doubt, all this was made possible by appointing a PTI deserter Raja Riaz as the opposition leader, whereas, Raja Riaz has openly announced to contest the next general elections on the PML-N ticket. What kind of resisting role was expected from such an opposition leader from within their own party? This may be another smoke screen being hatched for  Khan that he would gain more popularity and would secure election dates by staying away from Parliament House. Ahha! No doubt, Khan gained much fame and eminence during the last few months but technically he lost on the fronts of the election reform bill, NAB amendment, early election demand, N- League’s major corruption cases and many more.

Whatever, the current political scenario is, but this is the ultimate fact that the public, at all, stands on the losing end. At a time when political parties are busy on political fronts, the tug-of-war situation between PTI and PDM has left the public to live a miserable life crippled with inflation, unemployment and floods. One-third of Pakistan drowned in floods, and more than 20 million citizens were affected by water havoc, post-flood maladies are spreading in Sindh, Baluchistan and parts of KPK but the priority of the sitting government barely remains to put Khan behind the bars or to stand him disqualify before the commencement of next general elections. Recently, a warrant for Khan’s arrest was issued, but subsequently, bail was also secured in the early hours on Sunday from Islamabad High Court (IHC).

One thing is crystal clear Khan’s arrest, if it’s made, would result in total chaos and clear devastation. It would further add to the miseries of the nation. Maybe such an act would prove a smoke screen for PDM that Khan’s arrest would neutralize the political hurricane.

At a time when the country is hit by an economic crisis and is in a shattered condition. Inflation stands at 23.3 percent and massive rehabilitation and reconstruction work is still to be done in flood-hit areas. Ishaq Dar’s entry is being linked to show miracles.

As soon as Dar returned, Dollar rates have been sliding down slowly and gradually as the government shows its cards to shift the benefits to the public by announcing a limited reduction in petrol and diesel prices. This is apparently to construct another smokescreen for the Nation that their miseries are closing in to have vanished under the umbrella of PDM. What if Ishaq Dar fails to deliver just like once Asad Umer, Abdul Hafeez Sheikh and Miftah Ismail were?

Will Pakistanis always suffer from test and trial periods and the nation would ever keep waiting for better days to come? Just imagine, in such times, our TV screens are still filled with political press conferences levelling blame at one another. What actually our priorities are? Do we not need a national dialogue on current devastative situations where all stakeholders would sit on one stage to settle the scores? For God’s sake, it is high time when a nation needs the political and non-political fronts to come and settle the direction. Think about Pakistan and the Pakistani public.