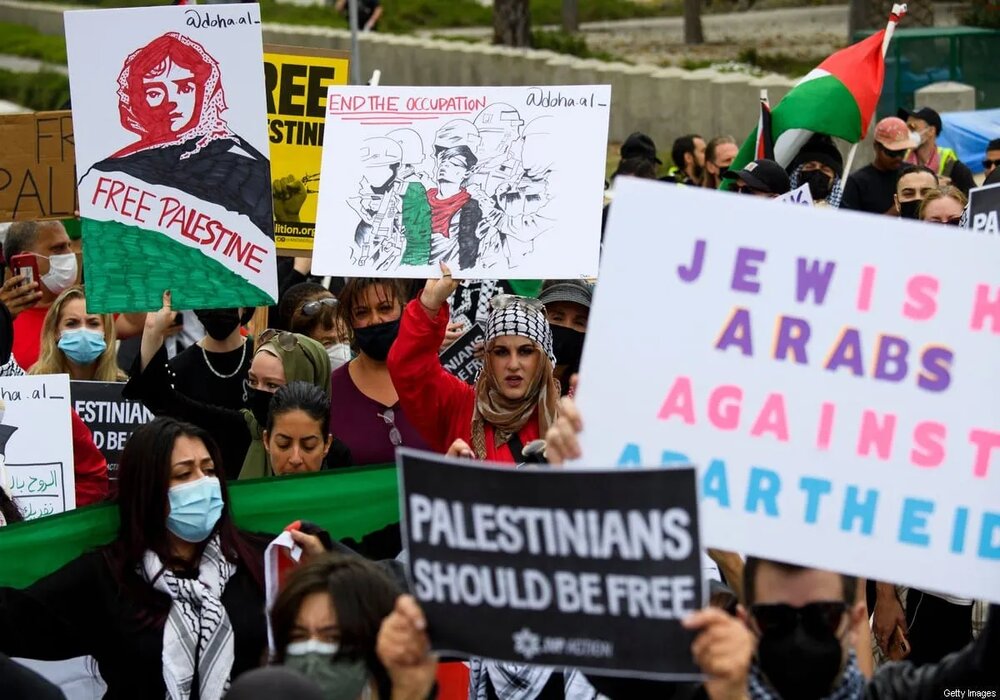 The Palestinians have applauded the UN General Assembly’s decision to ask the International Court of Justice (ICJ) for an assessment of the legal implications of Israel’s occupation of the Palestinian lands.

The highest UN tribunal handling disputes between nations is the International Court of Justice (ICJ) which has its headquarters in Hague and is frequently referred to as the World Court.

Despite this, the vote on Friday poses a problem for Israel’s new Prime Minister Benjamin Netanyahu who assumed office on Thursday at the helm of a hard-right coalition that includes organizations that support annexing the occupied West Bank.

In a 1967 conflict, Israel conquered the West Bank, Gaza and East Jerusalem which the Palestinians desire for a state.

According to Nabil Abu Rudeineh, spokesperson for Palestinian President Mahmoud Abbas, “time has come for Israel to be a state subject to the law and to be held accountable for its continued crimes against our people.”

Israeli authorities have not yet commented on the vote. Israel’s UN representative Gilad Erdan spoke out against it before it started on the Jewish Sabbath.

The vote of the #UNGA and the support of 87 countries requesting a legal advisory opinion from the #ICJ on the nature of occupation in the occupied #Palestinian territories reflects the victory of Palestinian diplomacy, led by the President, https://t.co/PrxtrT8BIN