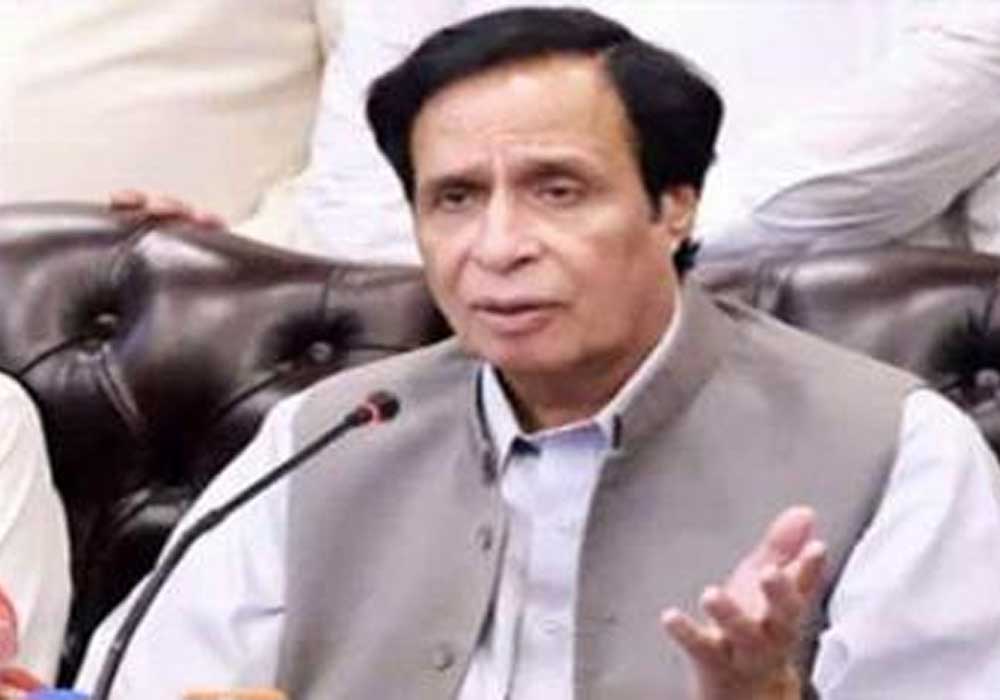 Chief Minister Punjab Chaudhry Parvez Elahi convened a significant meeting in Rawalpindi before PTI Chairman Imran Khan, announcing the date for the dissolution of the assembly.

According to local media reports, CM Elahi went to Rawalpindi and attended a significant meeting on Friday night. He discussed the current political scenario with party leaders after arriving back in Lahore late at night.

The change occurs just hours before today’s Punjab Assembly dissolution date, which is expected to be announced by the PTI chief. He also had multiple meetings with Parvez and Moonis Elahi.

Media reports suggest that Pervaiz Elahi opposes dissolving the Punjab Assembly. Additionally, he stated that the assemblies shouldn’t be disbanded just yet because doing so would be problematic and that the issue should be brought up again later.

Parvez Elahi has stated his willingness to serve as the PML- N’s chief minister, as per the media reports.

Imran Khan had stated earlier in the week that he would announce the dissolution of the Punjab and Khyber Pakhtunkhwa assemblies on December 17.