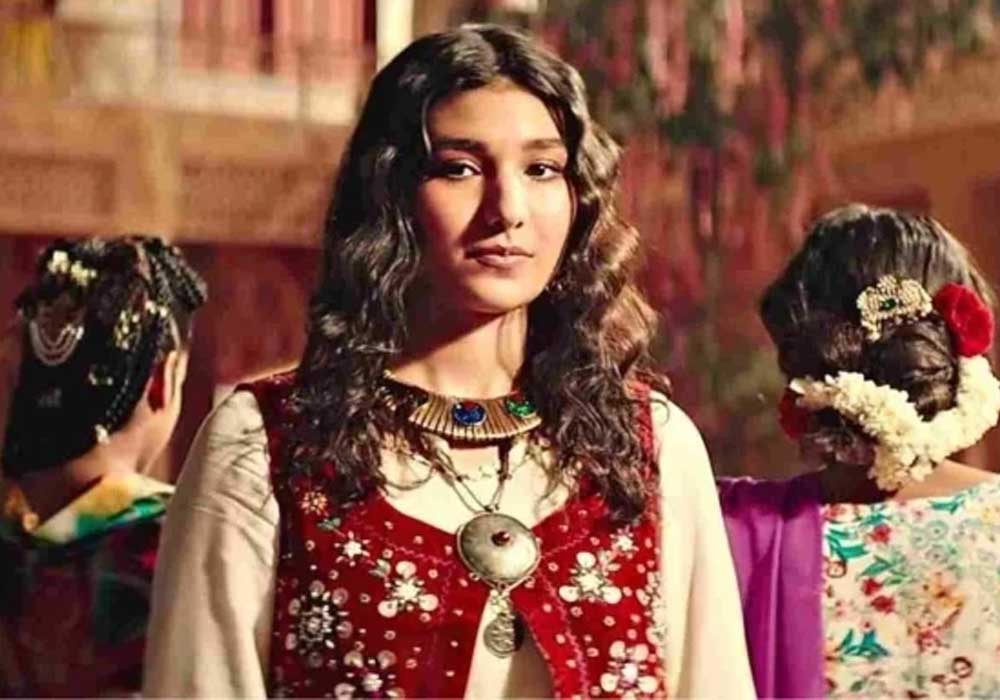 The Pasoori famed singer Shae Gill has been named a Spotify EQUAL ambassador.

Shae Gill is the December Spotify EQUAL Ambassador. Shae gained notoriety after she and Ali Sethi co-starred in Pasoori, which quickly became a worldwide sensation.

The largest music streaming service, Spotify, has launched an initiative called EQUAL to support and represent “women” in music. Previously, New York City’s Times Square was lit up by Nazia Hassan and Arooj Aftab who both made it to the EQUAL.

Gill’s music features a lot of experimentation but she transforms everything she touches into gold. She has performed many ghazals, including Niyat-e-shoq.

People also loved her most recent song, Sukoon, which she made alongside Hassaan and Roshaan.

Earlier, the “Coke Studio” hit song “Pasoori” by Ali Sethi and Shae Gill has risen to the top of Google’s list of trending searches for 2022.

Google has revealed its “Year in Search” for 2022, and the chart-topping song by Sethi and Gill from “Coke Studio” has topped the list of most-searched songs on the international search engine.

This song has seen record-breaking numbers on numerous social and streaming platforms, in addition to countless renditions and reel recreations around the world.