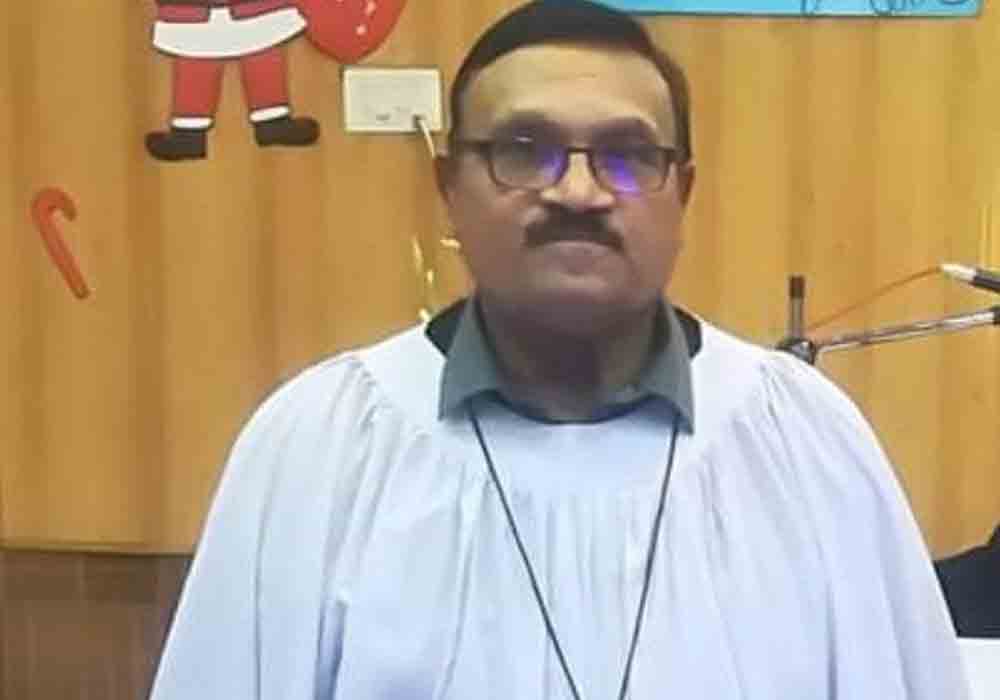 A Christian pastor was killed, while another sustained injuries in a gun attack near Peshawar’s Madina Market on Sunday.

A Lady Reading Hospital spokesperson also confirmed the death of Pastor Siraj, and said that another person named Patrick was slightly wounded and was in a stable condition.

The body was handed over to the family of the pastor, while the injured person was being treated accordingly, the hospital administration added.

Meanwhile, a heavy contingent of police reached the crime scene and started a search operation in the area. They added that entry and exit points were also under surveillance to nab any suspicious person. The cameras installed in the nearby market would also be examined by the investigation team, police said.

On the other hand, Khyber Pakhtunkhwa Chief Minister Mahmood Khan took notice of the firing and directed the KP Police inspector general to immediately arrest the culprits involved in the incident. In a statement, the chief minister termed the firing on religious personalities of Christian community a highly condemnable act and said that culprits involved in the heinous incident would not go scot free.

He said that culprits would immediately be arrested and awarded exemplary punishment.