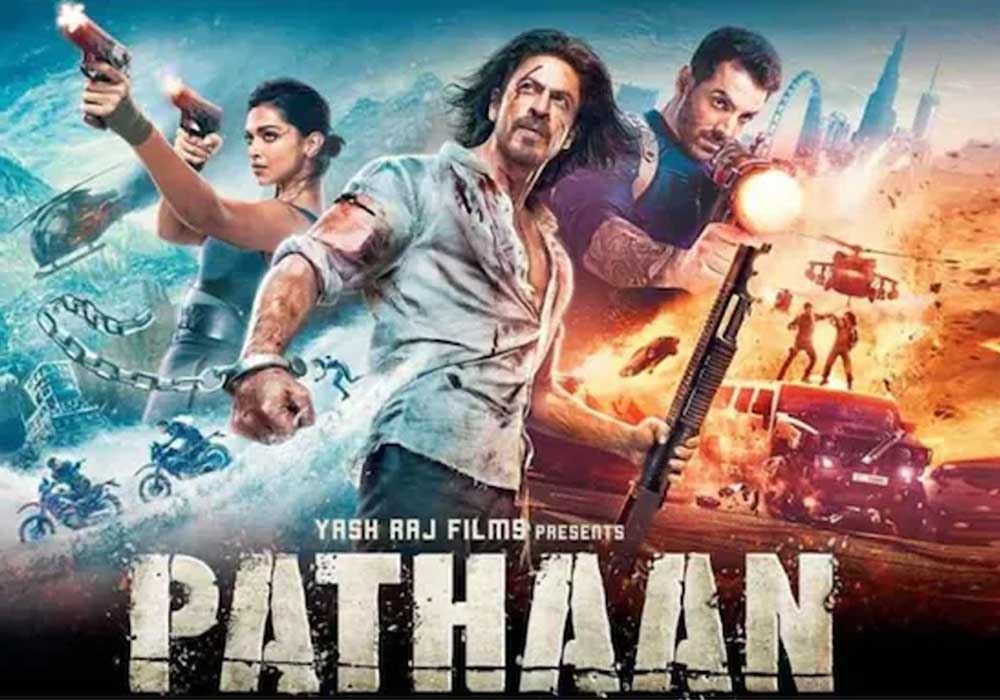 The eagerly awaited Indian movie Pathaan has taken over the box office, forcing the exhibitors to add more than 300 additional showings of the movie immediately following the opening.

Currently, the movie is being released on 8000 screens worldwide in multiple languages, including Hindi, Telugu, and Tamil.

Out of these 8000 screens, 2,500 were set up internationally and 5,500 domestically. Pathaan became the first Hindi film in Indian cinema history to experience the largest release.

Under the aegis of Yash Raj Films, Siddharth Anand is the film’s director, and Aditya Chopra is its producer. The fourth edition in Chopra’s spy series.

All of the film’s materials that had been made available to the public up to this point, such as the trailer and the two songs Besharam Rang and Jhoome Jo Pathaan, proven to be huge hits with viewers.

In addition, Pathaan attracted more attention due to its stellar cast, which includes Shah Rukh Khan and Deepika Padukone.