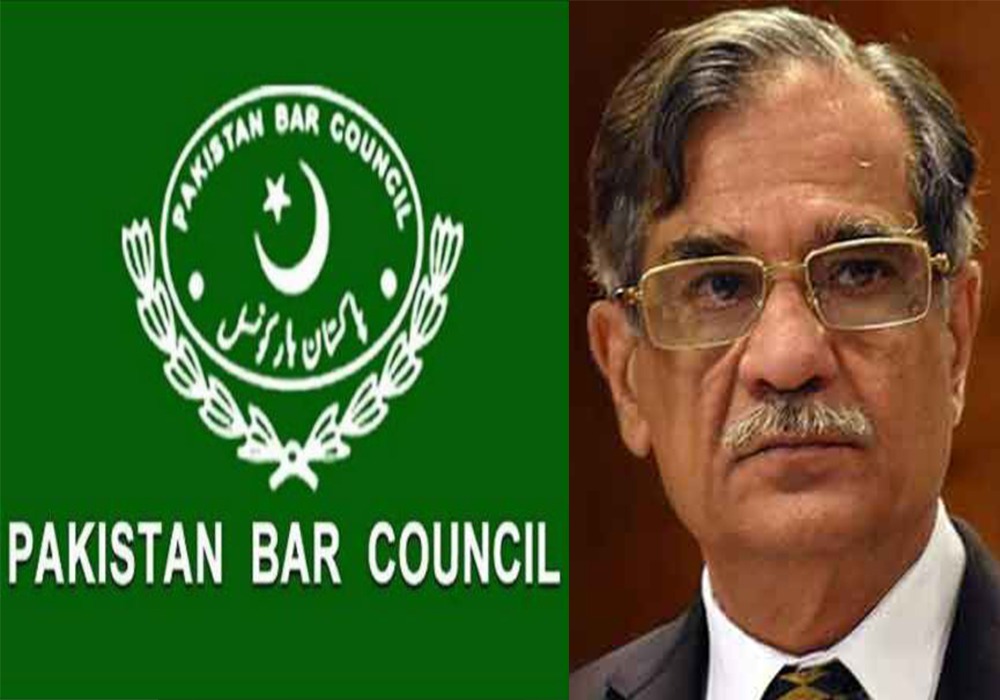 The Pakistan Bar Council has demanded that a probe be launched into the recent audio clip that surfaced in a report and put a question mark on the independence of the judiciary in Pakistan.

In a press release, the PBC called for the formation of an â€˜inquiry commissionâ€™ that included a former chief justice, a reputable senior lawyer, and an upstanding senior parliamentarian. The PBC said that the commission should investigate the recent audio and video recordings that brought allegations against the judiciary, so that the publicâ€™s rights were protected and their faith in the judiciary was restored. 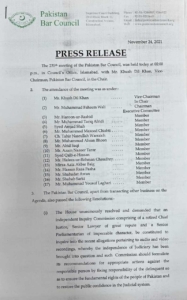 An audio clip that allegedly showcased the voice of former Supreme Court chief justice (SCCJ) Mian Saqib Nisar, surfaced in a Fact Focus report this week. In the clip, Nisar could seemingly be heard telling an unknown person that Sharif had to be implicated in the case against him as some â€˜institutionsâ€™ wanted to bring Pakistan Tehreek-e-Insaf leader Imran Khan to power. The clip was reportedly a part of the Panamagate case.

The Panamagate scandal surfaced against former Prime Minister Nawaz Sharif after the revelatory Panama Papers were publicized by the International Consortium of Investigative Journalists (ICIJ). The papers connected Sharifâ€™s name to eight offshore companies, which resulted in the formation of a joint investigation committee (JIT) that deemed Sharif guilty of â€˜dishonestyâ€™ in the case in 2017. Following the JITâ€™s recommendation, the court disqualified Sharif from holding public office for life.