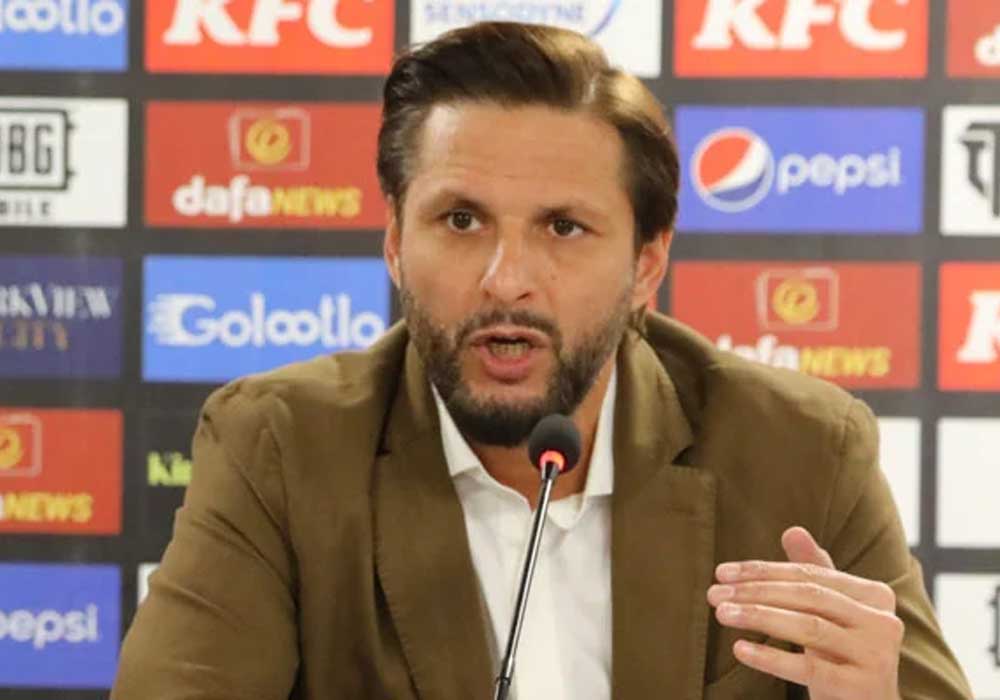 PCB interim selection committee on Thursday announced the 16-player team for Pakistan’s three-match ODI series against New Zealand, which will be played in Karachi from January 9–13.

After returning from injury, opening batsman Fakhar Zaman has been named to the team, and Haris Sohail has also been called up for the white-ball series. Haris made his final ODI appearance for Pakistan in October 2020.

Uncapped Tayyab Tahir has received his first call after having a successful run in domestic events. The injured Shadab Khan has been replaced in the squad by Usama Mir.

Shahid Afridi while announcing the team in Karachi said, “I spoke to Shadab this morning, he wasn’t feeling comfortable owing to a finger injury, that’s why he is not selected for the series against New Zealand.”

Afridi claimed that the selection committee had spoken with the team management before announcing the team for the series.

In response to a question about players skipping the domestic season to participate in overseas competitions, Afridi stated that he is opposed to allowing players to join leagues while the home season is in progress.

He added that the players who had been released for the Bangladesh Premier League had been told to come home at least ten days before the Pakistan Super League began.

Regarding Sharjeel Khan’s exclusion from the team, Afridi claimed that the player had been added to the probable list due to his success in the domestic circuit but had not been included in the final squad because he had not received approval from the board.