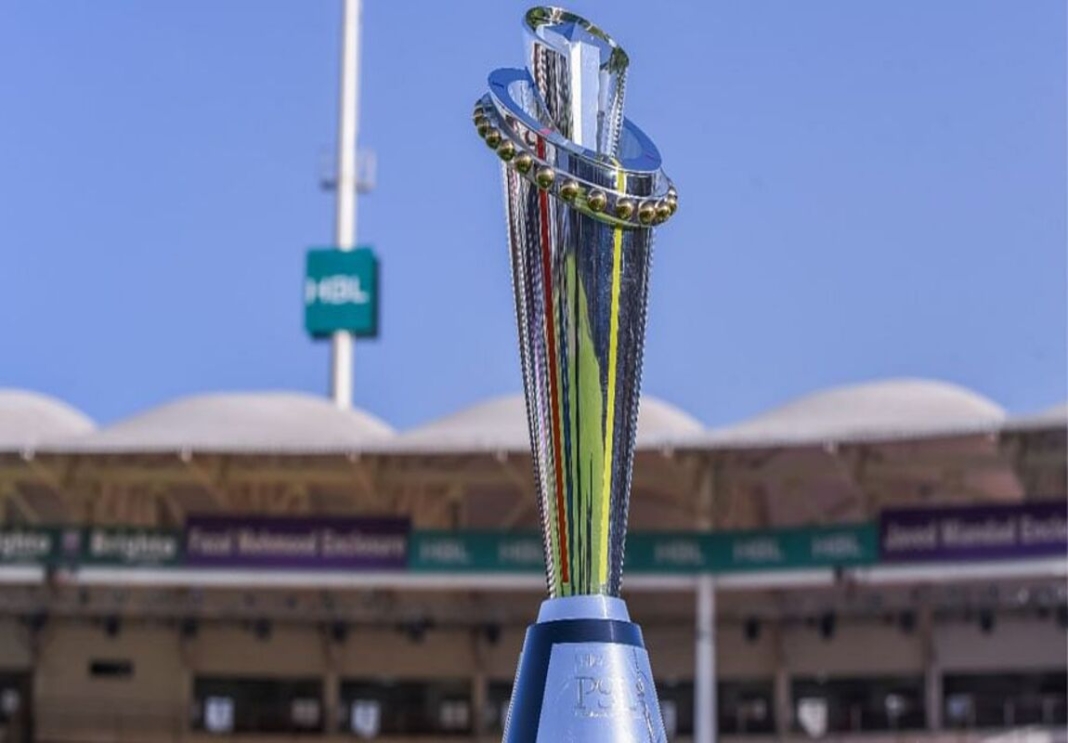 The match will be played in Karachi, Lahore, Rawalpindi, and Multan between February 13 and March 19, according to the schedule.

A PCB official claimed the previous day that all efforts to hold certain PSL games at the Bugti Stadium in Quetta had been “futile due to numerous factors,” with the worst weather in the city being the primary factor.

“We are grateful to everyone who supported the PCB’s efforts to host PSL games in Quetta. We dispatched a special team to Quetta after the PCB Management Committee Head Najam Sethi made his announcement to make special arrangements to organize certain PSL matches there,” the official added.