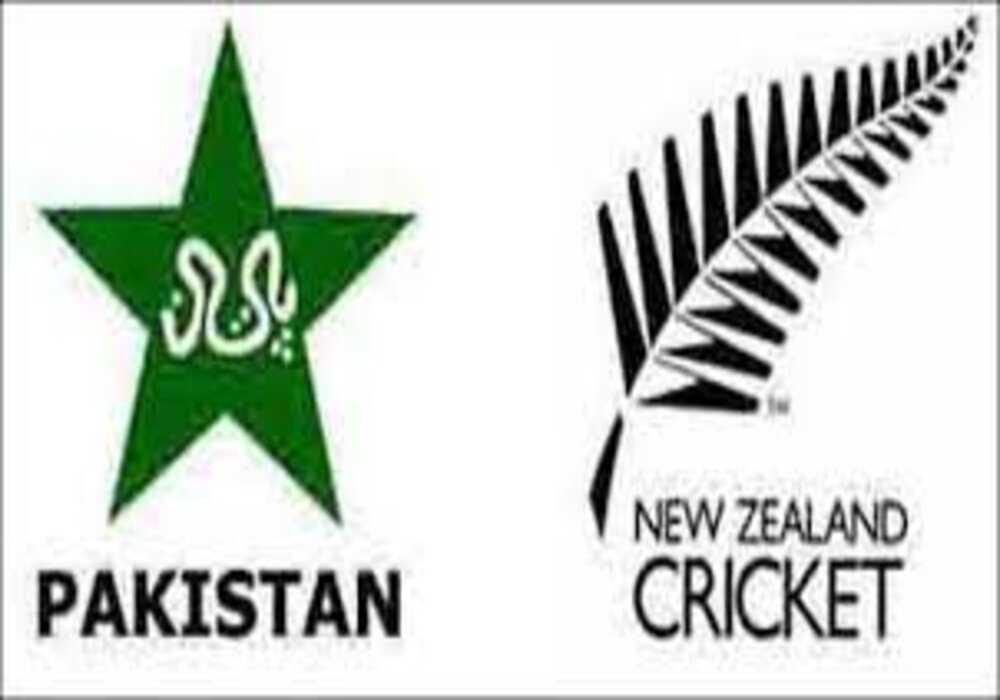 Fast bowler Hasan Ali has returned to the squad while batter Kamran Ghulam has also been included in the Test squad for the home series against New Zealand.

According to a statement issued by the Pakistan Cricket Board (PCB), Mohammad Ali and Faheem Ashraf are not part of the 16-member Test squad. Haris Rauf also could not fully recover from the injury so he was also not included.

Fast bowler Naseem Shah who had missed the Multan and Karachi Tests against England has returned to the Test squad.

In the second phase members of the Kiwi team will come to Pakistan for the ODI series. One-day matches are scheduled on January 10, 12 and 14 in Karachi. Kane Williamson is the captain of the ODI team.