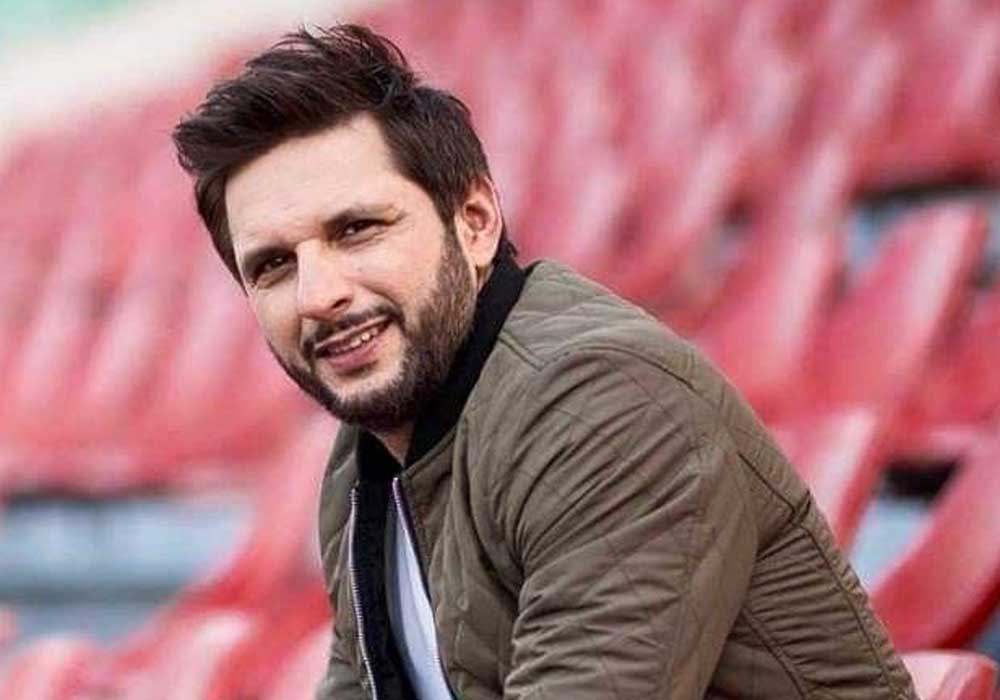 Former Pakistan captain Shahid Afridi has been named the interim chairman of the Men’s National Selection Committee for the home series against New Zealand by the Pakistan Cricket Board (PCB).

The PCB today unveiled the replacement panel following the dismissal of the Mohammad Wasim-led selection committee.

Abdul Razzaq and Rao Iftikhar Anjum are also on the selection committee, and Haroon Rashid, a member of the PCB Management Committee, will serve as convener.

PCB Management Committee has appointed former Pakistan captain Shahid Afridi as the interim Chair of the Men’s National Selection Committee. Other members of the panel are: Abdul Razzaq and Rao Iftikhar Anjum. Haroon Rashid will be the Convener.

PCB Management Committee Chairman Najam Sethi made the following statement in announcing the development, “I welcome the interim Men’s National Selection Committee and have no doubt that despite limited time, they will make brave and bold decisions that will help us produce a strong and competitive side in the series against New Zealand.”

The PCB chief expressed faith in Shahid Afridi and expressed the hope that he would assist Pakistan in choosing the best and most deserving players and contribute to the success of the team in the upcoming series.