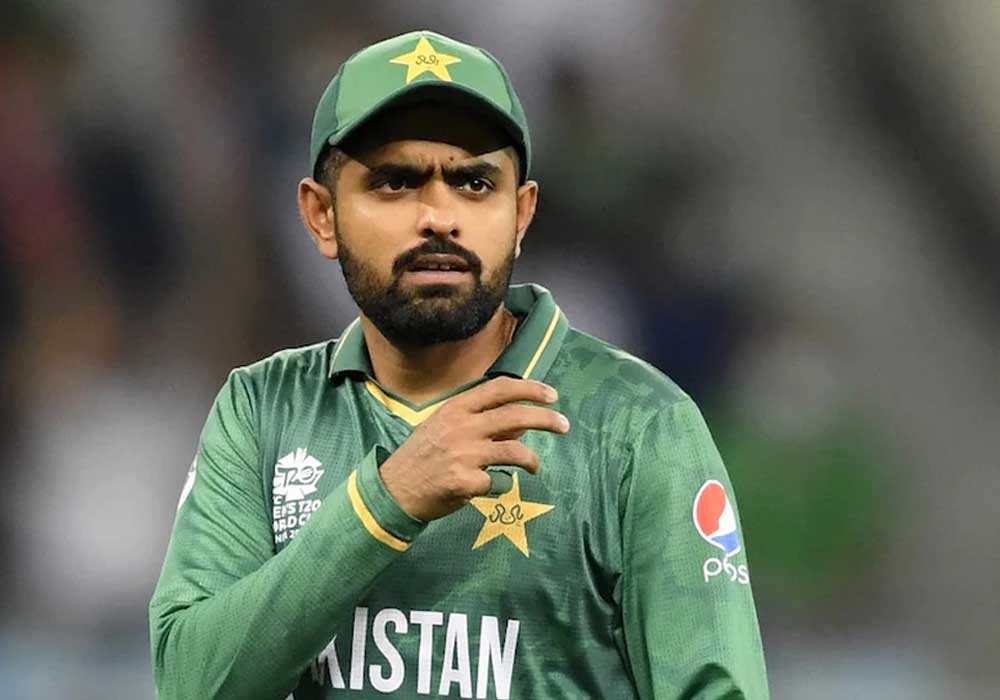 Fox Cricket has been criticised by the Pakistan Cricket Board (PCB) on Tuesday for making unsubstantiated personal claims against captain Babar Azam.

“As our media partner, you might have considered ignoring such unsubstantiated personal allegations which Babar Azam has not deemed worthy of a response,” PCB said in response to a story shared by Fox Cricket on Twitter in which Babar was accused of “sexting a teammate’s girlfriend.”

The tweet from Fox Cricket that the PCB was replying to has now been removed but their website still maintains the article about the accusations against Babar.

Fox Cricket story said that Babar reportedly promised the lady that her boyfriend’s status in Pakistan’s XI was safe provided she kept sexting him, citing a now-deleted tweet from a parody account.

Azam hasn’t yet offered a response to the predicament. He shared a photo of himself a day ago with the caption, “It doesn’t take too much to be happy.”