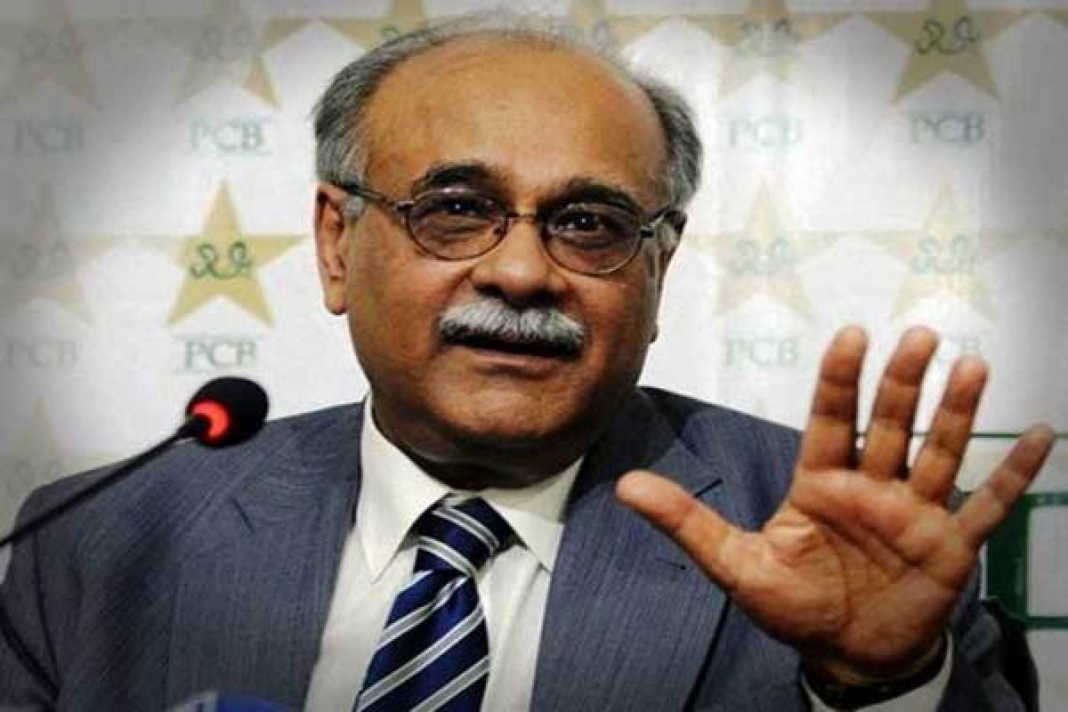 Pakistan Cricket Board (PCB) on Wednesday rejected expenditure claims made by former head Ramiz Raja against the Chairman of the PCB Management Committee Najam Sethi.

The board said in a statement that former chairman Raja’s comparison of his and Sethi’s expenses during his prior term was false and wrong because the circumstances were unrelated.

The PCB backed up its denial with specifics, claiming that the Pakistan Super League (PSL) was organized in the United Arab Emirates (UAE) on numerous occasions between 2016 and 2018.

It asserted that Sethi has never received PSL allowances and that the information has only been provided as a prospective payment.

Since the PSL and Pakistan’s domestic international matches were played outside of Pakistan under Sethi’s previous term, the PCB claimed that “foreign tour expenses are expensive” for Sethi.

The board explained that as a result, the incumbent chairman had to frequently travel to the UAE for PSL, bilateral series, and related meetings.

The statement stated that “all trip expenses were approved by the proper authorities and were duly audited (internally and externally)”.

According to the Board of Governors’ decision, Sethi received a car allowance because he had to drive his armored vehicle owing to security threats.

It instead pointed out that the PCB had given the outgoing chairman a brand-new armored car for a staggering Rs16.5 million.

According to the board, the current chairman’s security costs were high. He required extra protection because he was a former chief minister of Punjab.

The PCB continued, “Intelligence Bureau and Special Branch Punjab have advised of threats to him.”