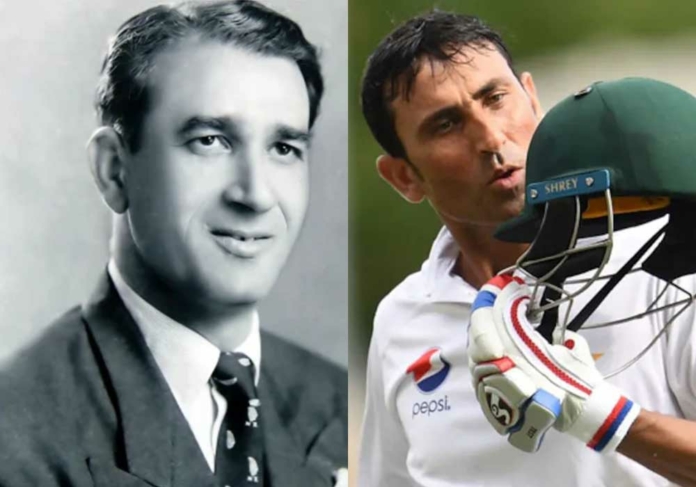 Pakistan Cricket Board (PCB) has announced induction of the Abdul Hafeez Kardar and Younis Khan into the Hall of Fame.

The national team’s first Test captain Abdul Hafeez Kardar and the country’s most successful Test batter and 2009 T20 World Cup-winning captain Younis Khan have been given the privelege of the induction due to their splendid performances and services for the country’s cricket.

According to PCB Chairman Ramiz Raja, the Hall of Fame was designed to acknowledge, recognize and cherish the sacrifices, contributions and achievements of the role models in our sport. He said, “It is befitting that in our diamond jubilee celebrations, we induct two stalwarts from two completely different generations and eras of our proud cricket history.”

Younis Khan, on the achievement, has said that he has been honored and humbled to have been inducted into the PCB Hall of Fame. He said that it was a matter of immense pride and honor for his name to be amongst the legends.