PTV says that PCB has violated an agreement signed with it last year in September, causing damage of Rs1 billion to the national broadcaster 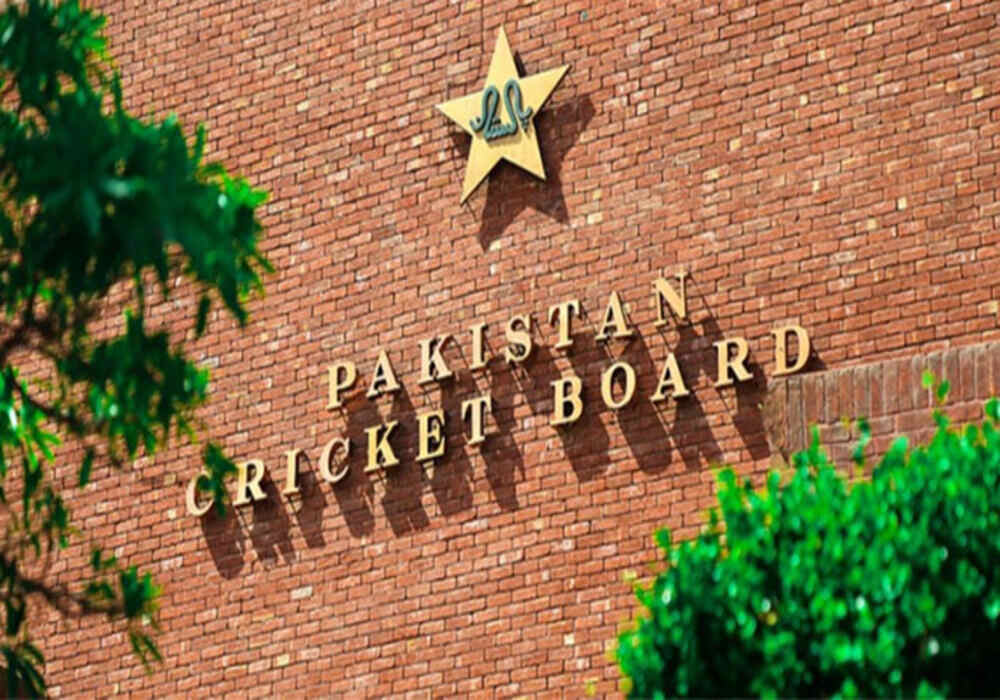 A civil court on Wednesday restrained Pakistan Cricket Board (PCB) from entering into agreement with any other entity except Pakistan Television (PTV) to telecast sport content including cricket.

Civil Judge Tallat Mahmood passed the order on a civil suit moved by PTV, the plaintiff, against PCB, the defendant, for violating agreement regarding telecast of sports content.

The judge also issued notice to the PCB on a civil suit of PTV, demanding compensation of Rs. 2 Billion for suspending agreement with it, and directed the board to come up with its reply on December 6.

Contending on behalf of PTV, the counsel said that the national TV signed an agreement with PCB on September 16, 2020, till June 2023 to produce or to have independently produced, at internationally acceptable quality content of the matches. The counsel argued that the both sides also agreed to broadcast the matches for both local and international audiences through PTV’s satellite beam known as PTV Sports or any other satellite beam launched by PTV for the purpose of broadcasting cricket content.

PTV, the counsel said, complied with the agreement with PCB at every stage and fulfilled all terms and conditions of the said accord but to its utter shock, the board suspended the agreement on November 5, 2021, on the basis till the Digital Policy of Pakistan is fully implemented.

The PTV’s lawyer also argued that Clause 28.2, read with Clause 28.1 of the agreement, provided that any notice regarding the agreement was to be addressed and issued to the PTV’s managing director, and therefore, no notice was illegally issued to  the national TV.

The counsel also moved an application before the court to restrain the board from entering into the agreement with any other entity.

The violation of the agreement caused damage of Rs1 billion and damaged the repute of the national broadcaster. PTV asked the court to order PCB to pay compensation to the tune of Rs2 billion over violation of the said agreement.

After hearing arguments of the PTV’s lawyer, civil judge Tallat Mahmood barred PCB from signing any agreement with any other entity except PTV till further order. However, the judge made it clear that this order would not affect any legal or judicial proceedings.

The court issued notices to both sides to come up with further arguments and adjourned further hearing till December 6.