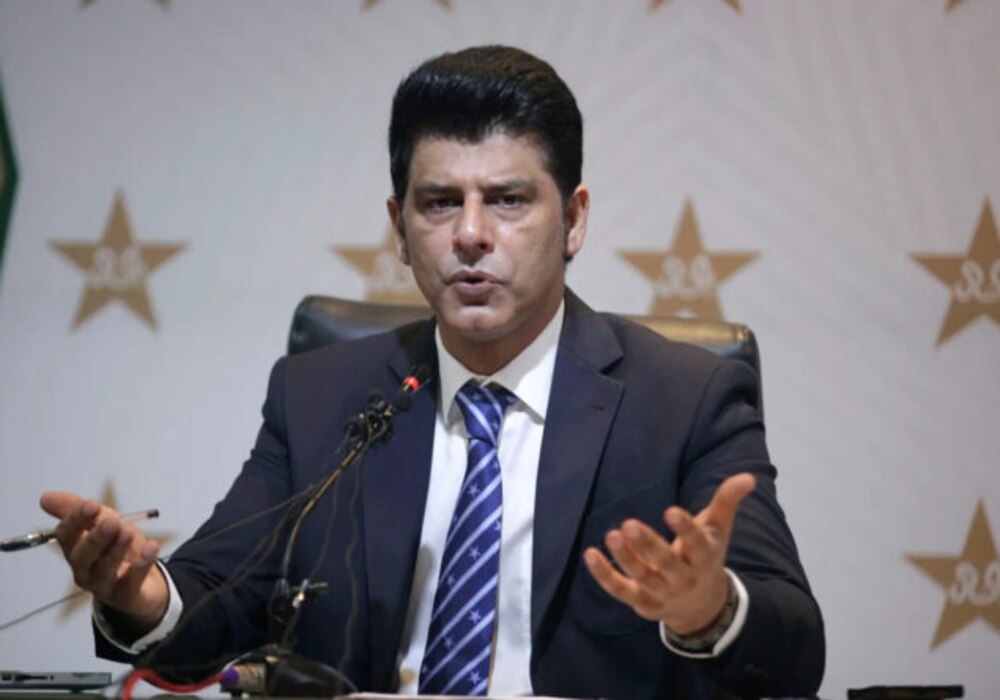 The officials were previously informed by PCB that their status would be terminated following the abolishment of PCB’s 2019 constitution.

Najam Sethi, the chairman of the management committee of the organization following the collapse of the PCB constitution of 2019 tweeted that Ramiz Raja’s cricket regime is no more.

The cricket regime headed by Ramiz Raja @iramizraja is no more. The 2014 PCB constitution stands restored. The Management Committee will work tirelessly to revive first class cricket. Thousands of cricketers will be employed again. The famine in cricket will come to an end.

A management committee was established by Prime Minister Shehbaz Sharif on Wednesday, with Najam Sethi as its chairperson.

After endorsing the proposal in paragraph 7 of the summary, the management committee was entrusted with abolishing the PCB Constitution for 2019.