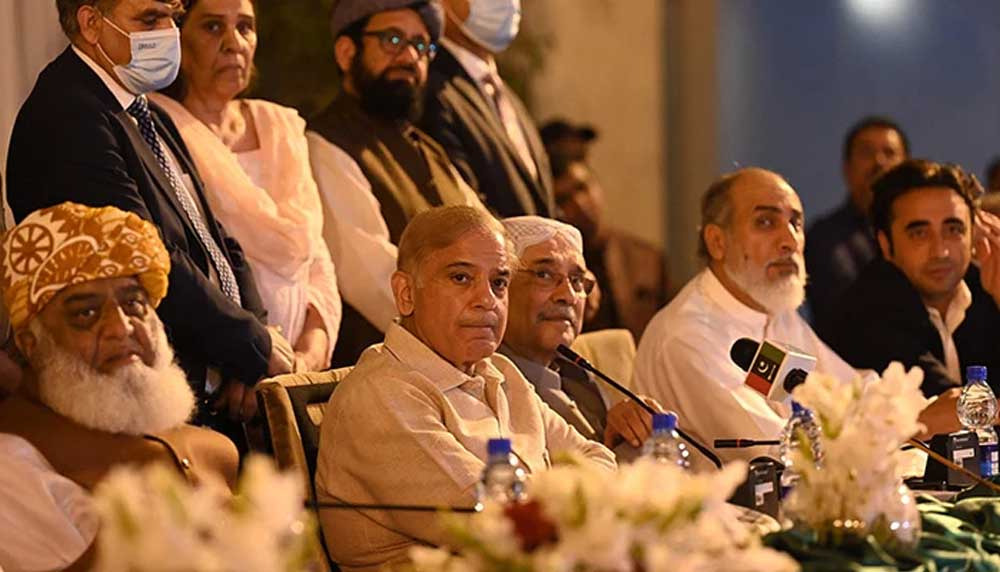 The Pakistan Democratic Movement (PDM) summoned an emergency meeting on Friday. The ruling coalition remained adamant that the National Assembly would not be dissolved and that the government would work to finish its term.

The leaders of the ruling coalition have been summoned to an emergency meeting as soon as possible to establish the political course of action for the PDM.

If Punjab and Khyber Pakhtunkhwa’s provincial assemblies are dissolved and early elections are called, the leadership will also decide how the parties would participate in them.

According to reports, the PDM leaders will also determine whether or not to pursue a legal dispute over the situation. Asif Ali Zardari has pushed for a “political solution” to the situation even while legal counsel is being sought.