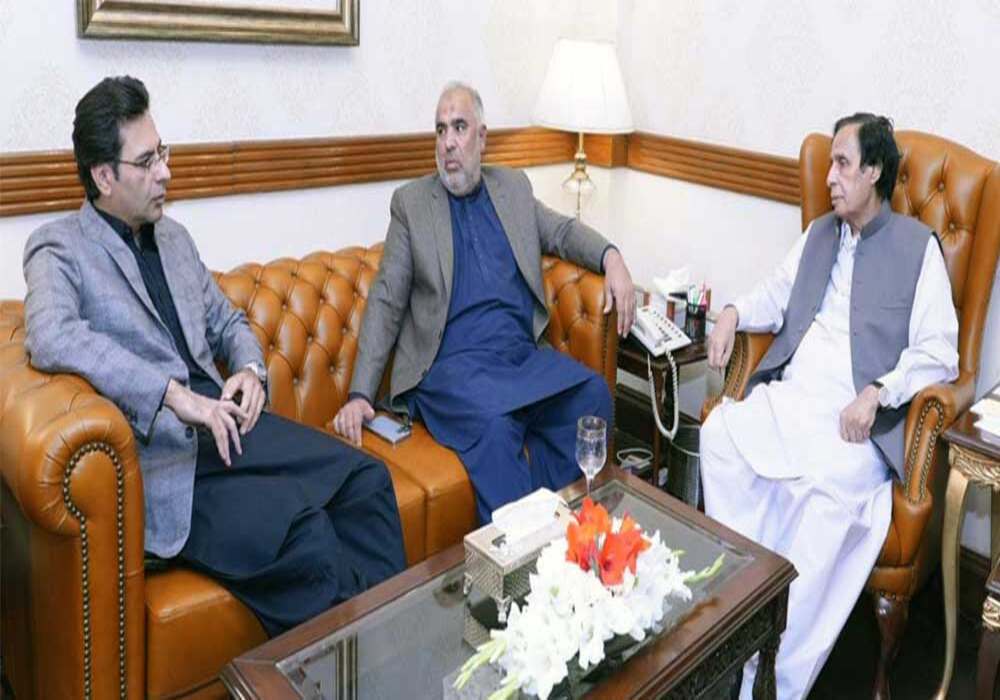 They expressed deep concern over the deteriorating economic situation while the CM said that the PDM-led government neither managed the economy nor saved political credibility. The elements who raised the slogan of saving the state, instead of politics, have been badly exposed. The incompetent bunch of PDM has caused enormous economic damage to Pakistan in a few months, he regretted. The federal government has no credibility. Shehbaz Sharif did not care about the honor of the post of the prime minister of Pakistan. This is the first prime minister who is begging all over the world but no one is willing to give him alms, he added.

Asad Qaiser said that the economic indicators are completely negative. He appreciated the people-friendly measures of CM Parvez Elahi and said that the extension of Rescue 1122 to the tehsil level and the start of the motorcycle rescue service are exemplary achievements. Ch Parvez Elahi did many welfare works in the past and he is even more active than before, he concluded.

Separately, a meeting was held in the Chief Minister’s Office under the chair of Chief Minister Punjab Chaudhry Parvez Elahi. The CM directed the upgradation of Sakhi Sarwar THQ hospital and added that the 1122 rescue center will be established in Fort Monroe. A trauma center equipped with modern medical facilities will also be built in Fort Monroe. He said that the government was working to provide health facilities in Dera Ghazi Khan and other remote areas. Meanwhile, the government also appreciates the cooperation of armed forces in education, health and other fields, he said. The services rendered by PAF in education and health are praiseworthy, he concluded.

Provincial Minister for Primary and Secondary Health Dr Akhtar Malik, secretary primary and secondary health, Air Commodore Shehryar Khan and others attended the meeting. A meeting was held at the Chief Minister’s Office under the chair of Chief Minister Punjab Chaudhry Parvez Elahi to discuss the food court project adjacent to Lahore Zoo. The CM said that modern facilities will be provided in the double-storey food court including a dancing fountain and circular stairs for the visitors.